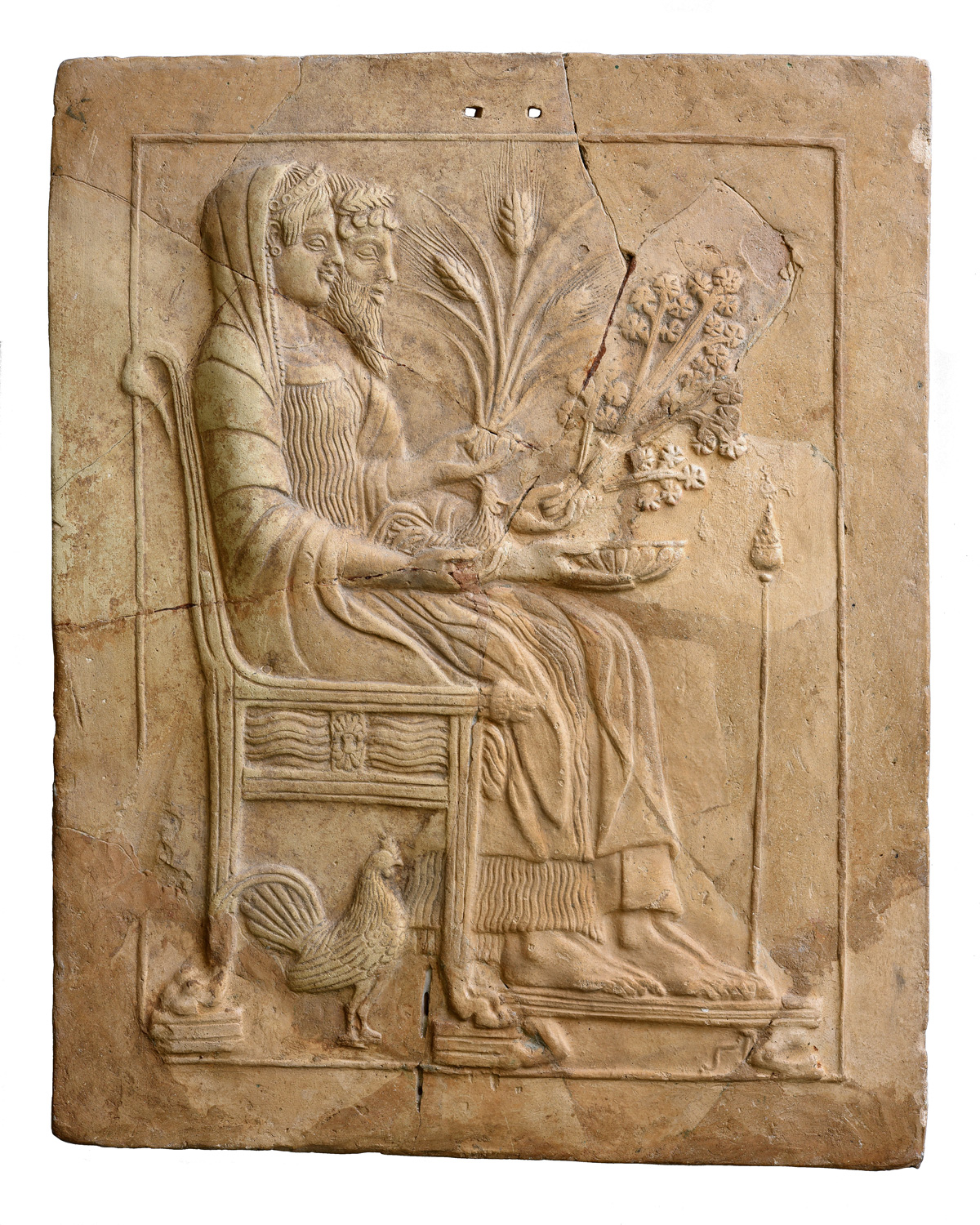 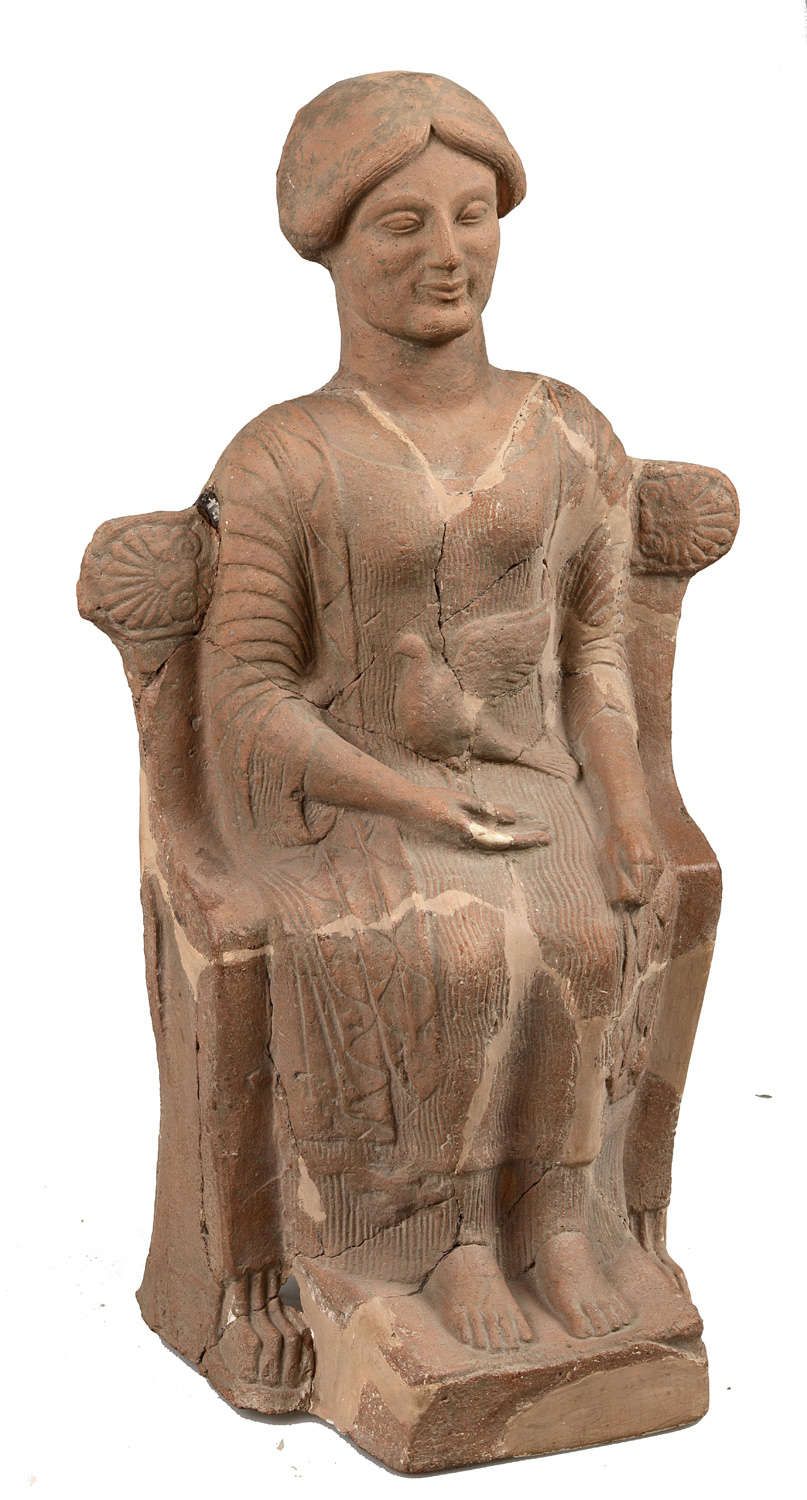 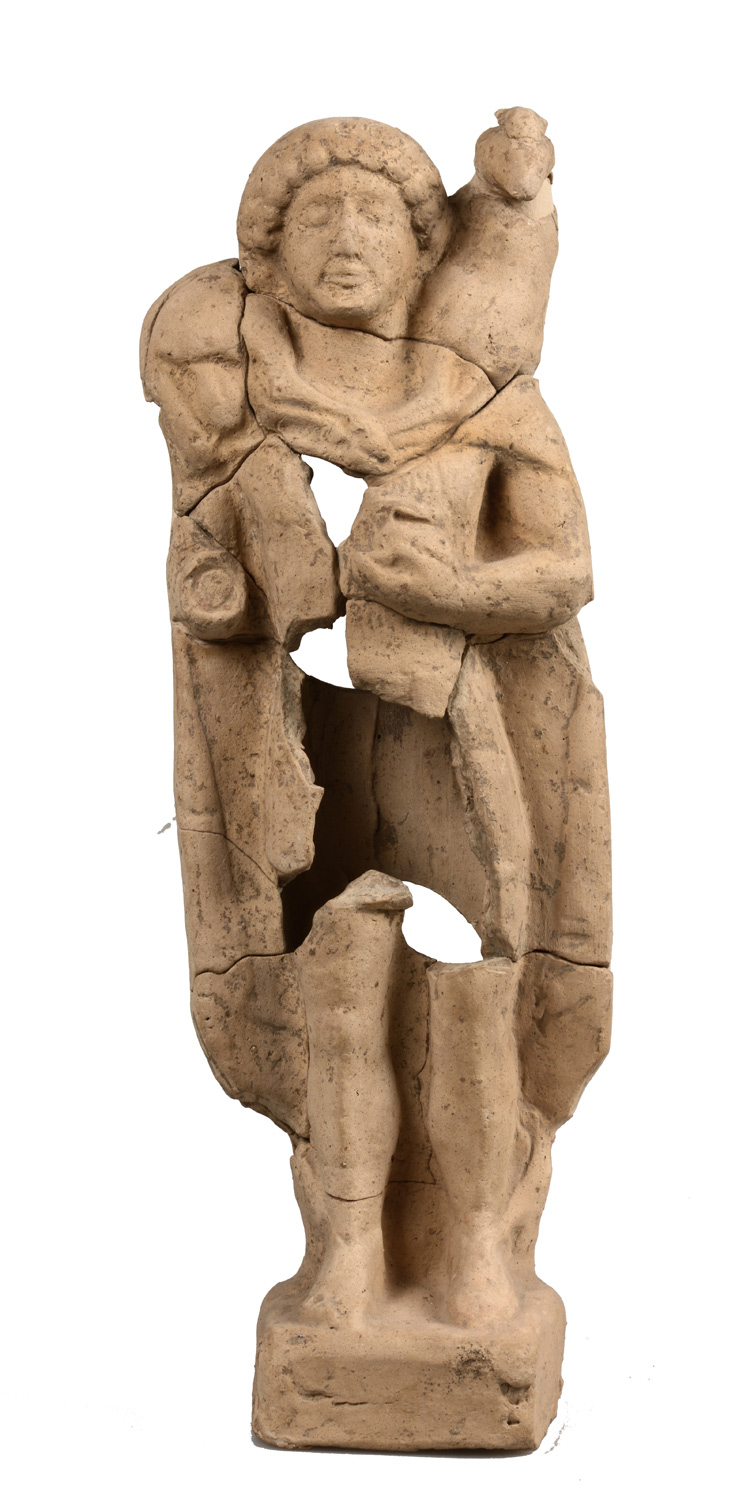 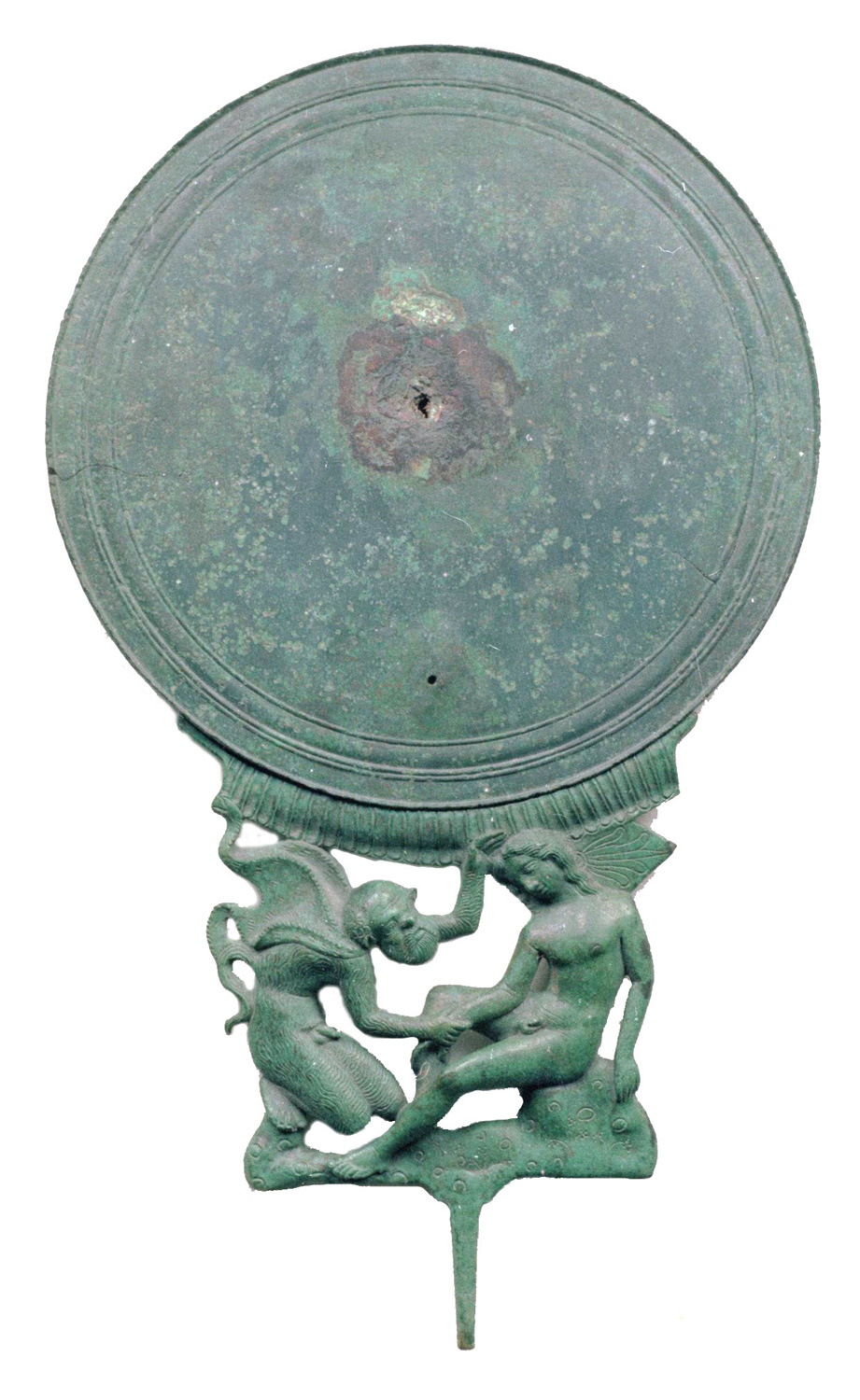 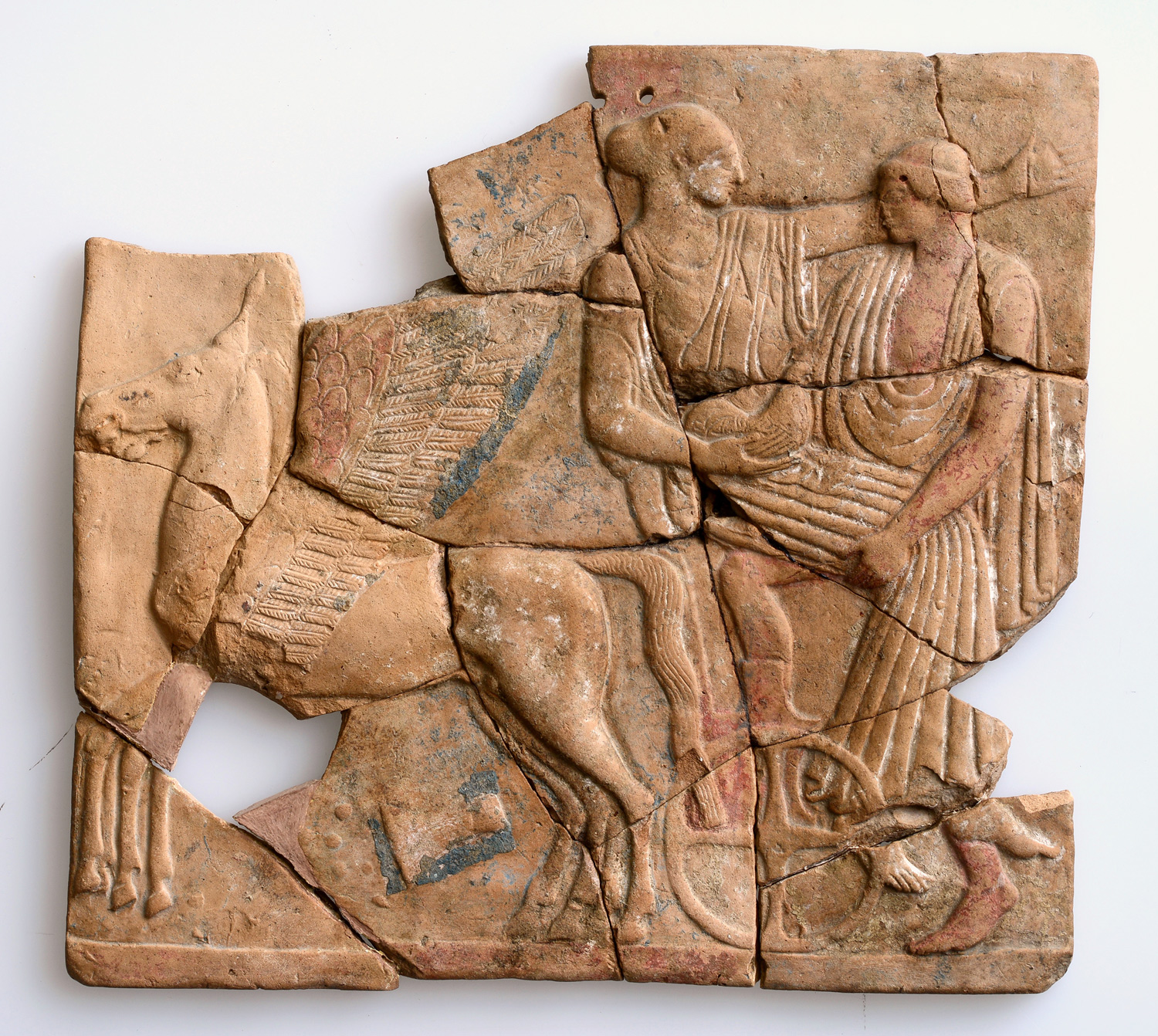 The colony of Sibari and Crotone

From the 8th century BC, along the coasts of southern Italy, communities, polities, organized according to the Greek model of the polis, emerged. Among the colonies born in Calabria, the oldest are Sybaris and Croton, founded at the end of the 8th century. The coins minted with Sibaris almost always have the symbol of the city: a bull with the head turned back. From the sanctuary of Timpone Della Motta, dedicated to the goddess Athena, come many reproductions of ceramic miniature.

The minting of Crotone was characterized by a great variety of types, of which the most representative was the tripod, symbol of the Oracle of Apollo at Delphi. St. Brancato of Tortora (CS) is a stele engraved with text of public and religious character in Greek letters, dated in the 6th century BC, one of the most important documents of the epigraphy of Calabria from the archaic period.

Medma, currently Rosarno (Reggio Calabria area), founded in the 6th century BC on the sacred areas of the city, has votive deposits that contain a large amount of offerings: female figurines that represent Persephone and Aphrodite, and male figurines dating back to Hermes or Heracles, deities connected with rites of passage.

From Hipponion (now Vibo Valentia), founded at the end of the 7th century BC, comes the important votive deposit devoted to Persephone, rich in numerous terracotta vases and bronze offerings, specially shattered to prevent reuse. Among them, a helmet Calcidese finely decorated by the engraving of two Tritons in the shells of the CAP, whose paraguances were intentionally bent for ritual purposes.

Precious ceramics come from Caulonia. An expression of local craftsmanship is Arule, small terracotta altars often decorated with motifs in relief or paints, used for the celebration of the domestic worship. Some precious inscriptions come from Locri: 39 bronze tablets found within a cylindrical coffin buried in the sanctuary of Zeus Olimpo. The texts provide information on the political and economic history of the city. There is an interesting bronze cup dedicated to Aphrodite, whose bottom has been flattened to allow the engraving of a text which records the samples taken for the construction of the walls of the city. Of particular importance, in Locri, is the cult of the goddess Persephone; during the 5th century BC, votive pinakes in terracotta were often dedicated as offerings to the goddess, made in series and painted with bright colors (sometimes still visible), animated by scenes connected to the myth of Persephone.

Very common pinakes typologies in the Locrian Mannella votive offerings of the sanctuary, dedicated to the goddess Persephone, are figurines of terracotta usually representing the deity herself, as well as small models of offerings of flowers and fruits, food preparations, and animals for slaughter. Offerings of bronze, which refer to aristocratic patronage, are among the things featured, thanks to their high intrinsic and formal value, among them precious mirrors and weapons.

From the sanctuary of Marasa comes one of the columns of the peristasis, together with the statues of the Dioscurs group, placed there to decorate the temple. Near the theatre had been placed a Doric Temple that belonged to the terracotta sculptural group, with the image of a knight on a horse supported by a sphinx, known as the Knight of the House of Marafioti.

Magnificent architectural fragments come from Caulonia, including a painted Crest roof and numerous terracotta finishes. It was possible to reconstruct part of the roof of the Temple of the Passoliera, with the rhythmic framework by many drips painted and modeled with a lion’s head, and the extraordinary acroterion of Crest with floral elements. At the end of the 7th century BC was founded Krimisa, the current Cirò (KR). Archaeological excavations brought to light the remains of the shrine dedicated to Apollo Aleo, dated to the 6th century B.c. Among the most precious findings is a magnificent sculpture made with the head and the pario marble parties; the rest of the body, however, consisted of a wooden scaffold richly decorated with fabrics and jewelry. Numerous votive objects attest to the worship of the God: among them, the beautiful statuette of gold that represents it. 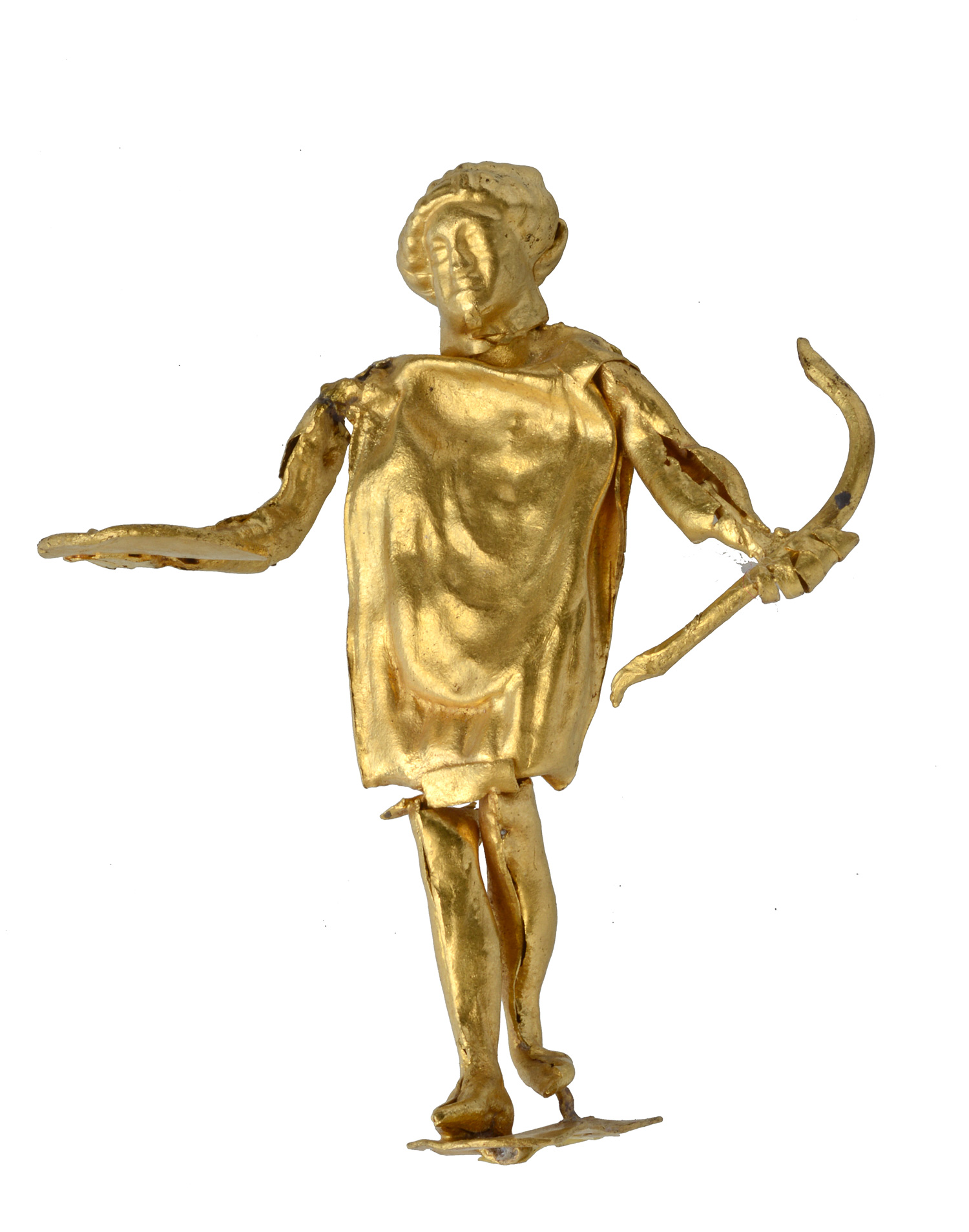 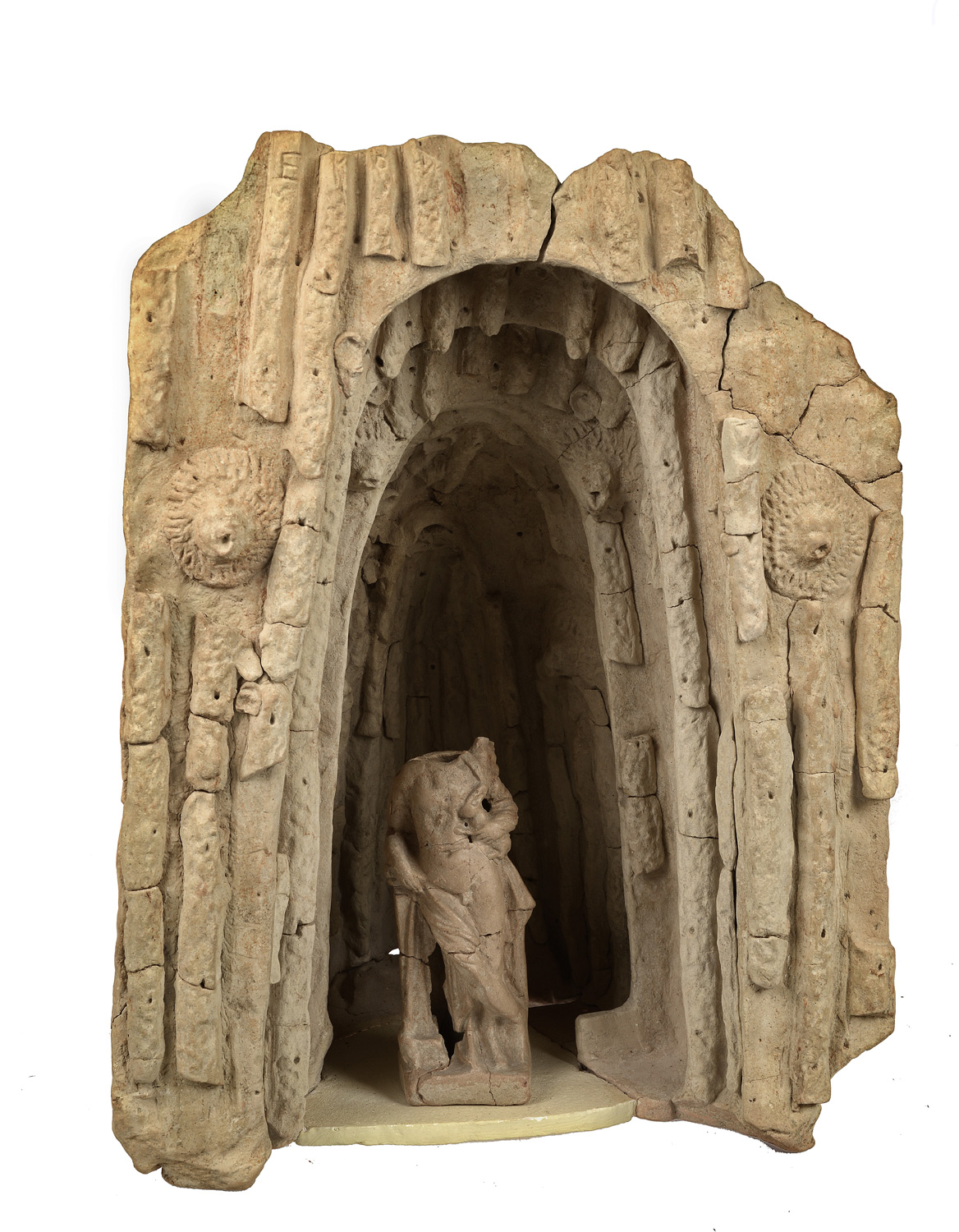 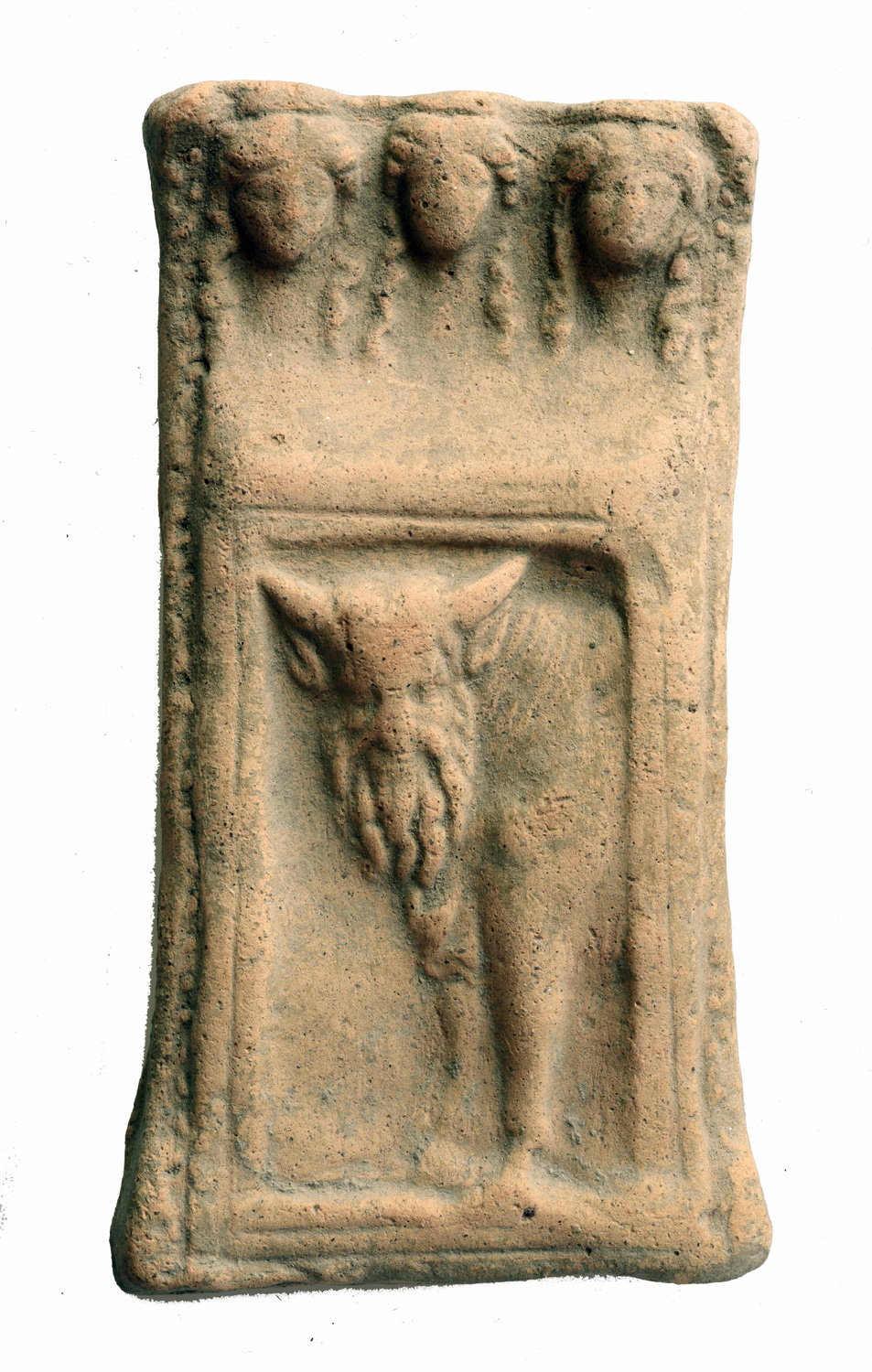