The National Archaeological Museum of Reggio Calabria is pleased to host the exhibition dedicated to “Umberto Boccioni. A path”, in the welcoming space of Piazza Paolo Orsi, edited by Marisa Cagliostro, former professor of History of Architecture at the Mediterranean University of Reggio Calabria and member of the Scientific Committee of the MArRC, and Antonella Cucciniello, director of the Calabria Museum Complex.

The inaugural Ceremony will take place on Saturday, February 8th, 2020, at 5.30 pm, in the Conference Room.

After the greetingsby the director of the MArRC,Carmelo Malacrino, and the mayor of the Metropolitan City of Reggio Calabria, Giuseppe Falcomatà, will speak: the municipal councilor for the enhancement of cultural heritage, Irene Calabrò; the patron Roberto Bilotti, director of the Museum of contemporary art that bears his name “Roberto Bilotti Ruggi d’Aragona”; the historian and art critic Alberto Dambruoso, among others co-curator with Maurizio Calvesi of the general catalog of Boccioni’s works (Allemandi, 2026), on the centenary of the artist’s death, among the most significant of the twentieth century and among the top exponents of futurism; the curators Marisa Cagliostro and Antonella Cucciniello.

The exhibition will be open to the public until March 8th, 2020.

The five graphic works on display constitute a small but fundamental Corpus, hitherto unpublished from a critical and exhibition point of view, which allows a broader vision of the artist’s graphic journey in the first decade of the Twentieth Century. Originally belonging to the Winston Malbin private collection and then received by the Roberto Bilotti Ruggi d’Aragona collection, they are currently on deposit at the Palazzo Arnone National Gallery in Cosenza, awaiting purchase by the State or other interested bodies.

The interesting exhibit further has been enriched by the bronze sculpture “Development of a bottle in space”, also from the Bilotti Collection, conceived in 1912.

After Boccioni’s death and various vicissitudes, the original plaster was fortunately recovered from a Milanese landfill, in pieces colored red red, and rebuilt, to then follow up on some reproductions that are found in prestigious museums and private collections.

During the exhibition, they will be played: the documentary “On the tracks of futurism”, by 1979, from the Carlo Erba archive (Rome) and from an idea by Marco Rossi Lecce in collaboration with Enrico Crispolti, which explains the story of the sculpture; “Umberto Boccioni. A Collection of drawings and engravings”, a video production of the Municipality of Rende (CS), edited and made available by Tonino Sicoli.

The catalog has been published in the MArRC series and edited by Professor Marisa Cagliostro. It contains the contributions of the director of the MArRC Carmelo Malacrino and the scholars: Alberto Dambruoso, Roberto Bilotti Ruggi d’Aragona, Valentina Tebala, Marisa Cagliostro, Chiara Corazziere, edited by Francesca Carneri. 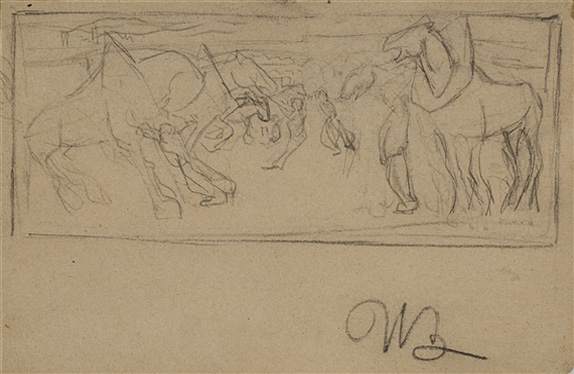 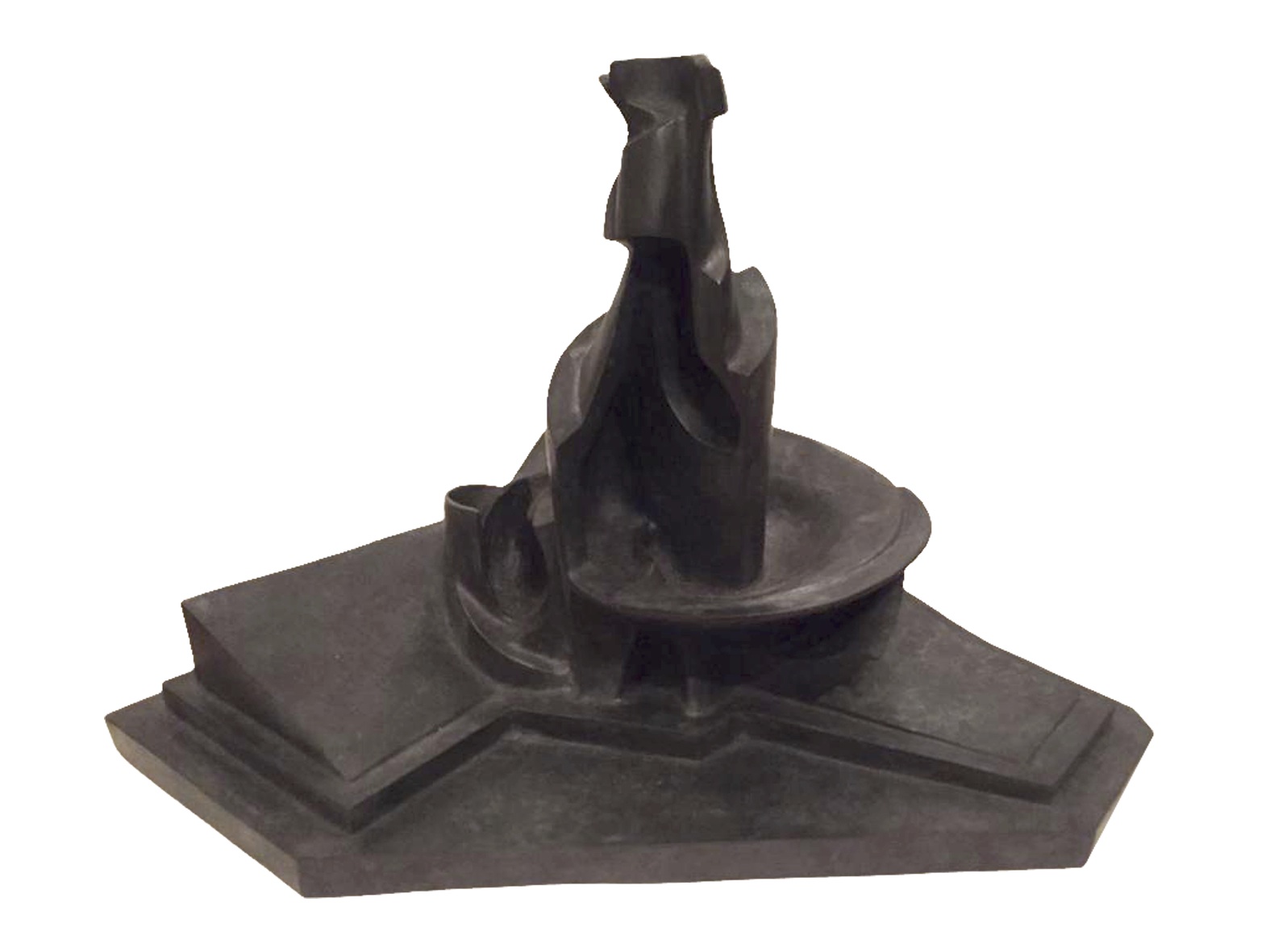