July opens by the main event of the season at the National Archaeological Museum of Reggio Calabria: the Opening of the Exhibition “Paolo Orsi. At the Origins of Archeology between Calabria and Sicily”, on Wednesday, July 3rd, at 5.30 pm

The exhibition, curated by the director of the MArRC Carmelo Malacrino and Maria Musumeci, already at the direction of the Regional Archaeological Museum “Paolo Orsi” of Syracuse, will be open to the E level until September 8th.

This is the first in Reggio in homage to the illustrious archaeologist, considered among the founders of the archaeological research methodology in the contemporary age and the “father” of the National Archaeological Museum itself, which he conceived and proposed as the best place to house finds from excavations throughout the regional territory, to tell a single, exceptional and fascinating history of culture, art and life.

Orsi is among the most significant figures of archeology in the Nineteenth and Twentieth Centuries. His research and excavation activities took place mainly between Calabria and Sicily, bringing to light exceptional evidence of the main Sicilian Prehistoric and Protohistoric civilizations, still unexplored at the time although they have been containing precious treasures. Accurate scholar, he shed light on the reality and life habits of the Greek cities of the West by the method of the positivist scientist: precise, detailed, rigorous.

The exhibition inaugurates a collaboration with the prestigious Archaeological Museum “Paolo Orsi” of Syracuse, to present to the public the life and archaeological discoveries of this fascinating figure in an opportunity to learn about or rediscover the cultural heritage of two regions that have remained in close relationship throughout history, sharing habits, traditions, experiences.

The project is co-financed by the Calabria Region in the framework of a European program for the enhancement of the Cultural Heritage system and for the qualification and strengthening of the current cultural offer present in Calabria annually 2018.

Over 230 exhibits will be present in a historical-biographical-thematic itinerary articulated through different communication tools and didactic apparatuses, to offer visitors a unique and extraordinary, suggestive story of Calabria and Sicily on the traces of research activity through excavation and the analysis carried out by Paolo Orsi in over forty years, noting notes and reflections on his well-known “notebooks”.

The protagonists of the exhibition, chosen as the testimonial of the communication campaign, are two masterpieces of Western Greek art, both dated 5th century BC: the marvelous statutory complex of the Knight of Marafioti, from the MArRC collection, and the seductive albeit monstrous Gorgon-Medusa, cultural asset of the archaeological heritage of the Syracuse Museum. The works, which are the “flagships” of the two museum organizers, welcome visitors at the entrance to the Exhibition to introduce them to the timeless charm of an extraordinary journey on the traces of the finds unearthed by Paolo Orsi in his excavations in Calabria and Sicily.

Available to visitors: an audio guide service in four languages (Italian, English, French, Spanish) and an interactive whiteboard, for the historical reconstruction in a network of thematic routes in the footsteps of Paolo Orsi. The rich catalog contains the contributions of specialists in an index that traces the timeline of the Exhibition floor, with the iconographic equipment of original photographs from the archives of the MArRC.

“Paolo Orsi is an exceptional figure. He focused all his passionate and rigorous activity on excavation in places that were often inaccessible and unexplored, the recovery of the materials found, the preservation of the cultural heritage and the enhancement of the territory”, the director of the MArRC and co-curator of the Mostra Carmelo Malacrino declares. “The archaeologist of Rovereto has contributed in a decisive way to the knowledge of the past of Calabria, in the context of an enlightened vision of culture as an instrument of redemption of a territory and of progress. Orsi himself – the director continues – dreamed of a great National Archaeological Museum in Reggio Calabria, capable of unifying the different territorial realities in a single story. In this way he showed an extraordinary ability to construct a single cultural identity, overcoming provincialism”. 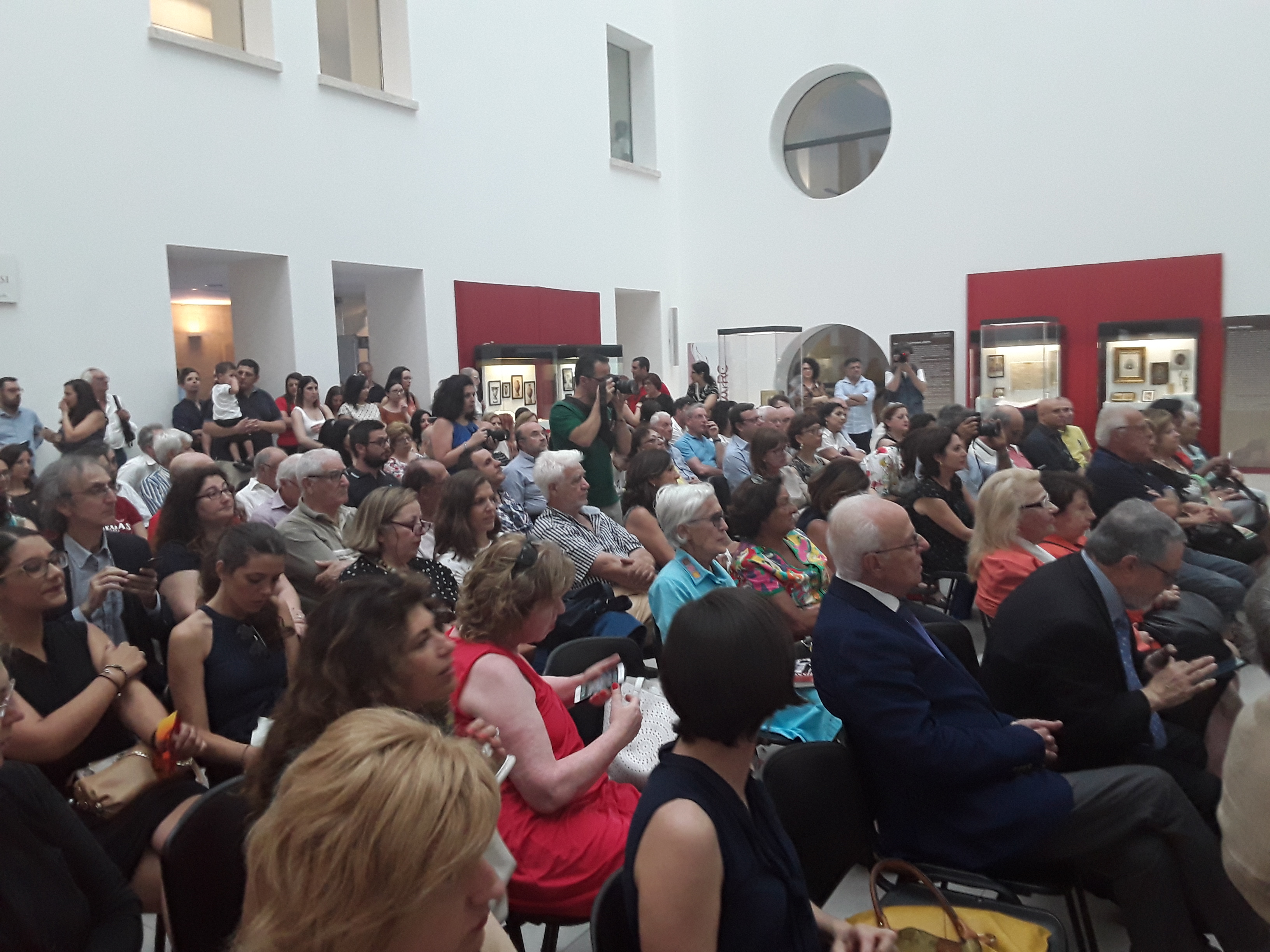 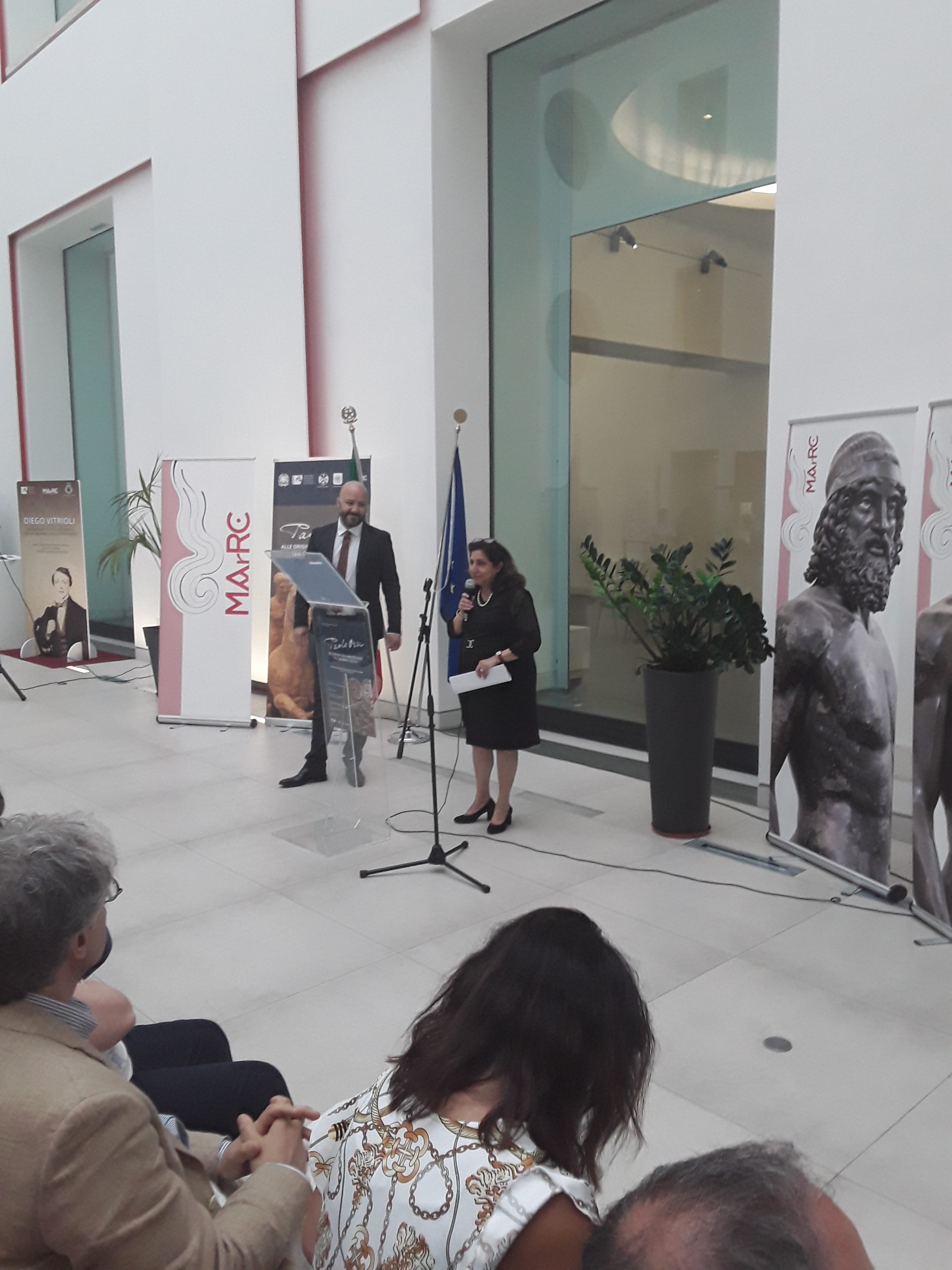 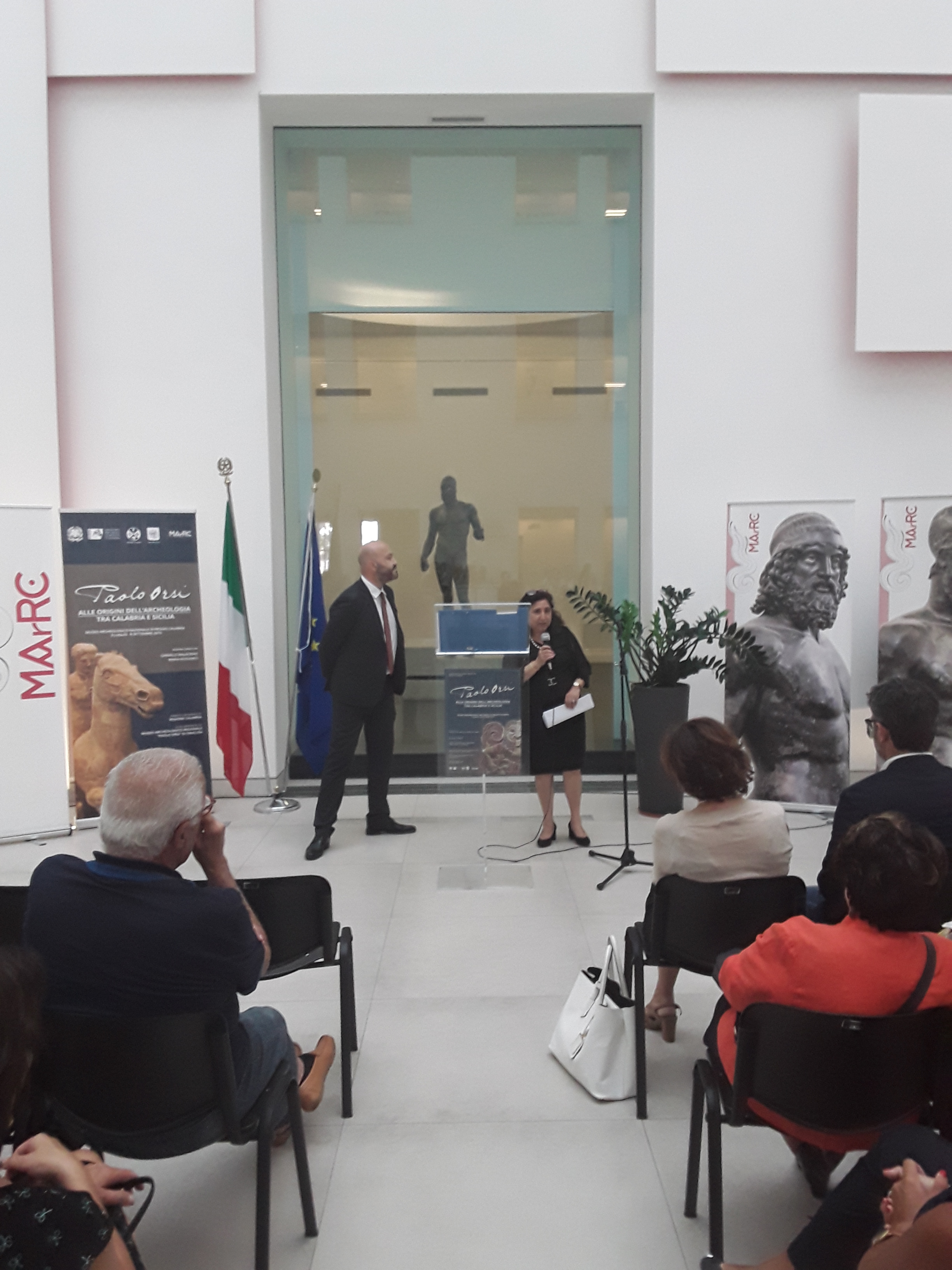 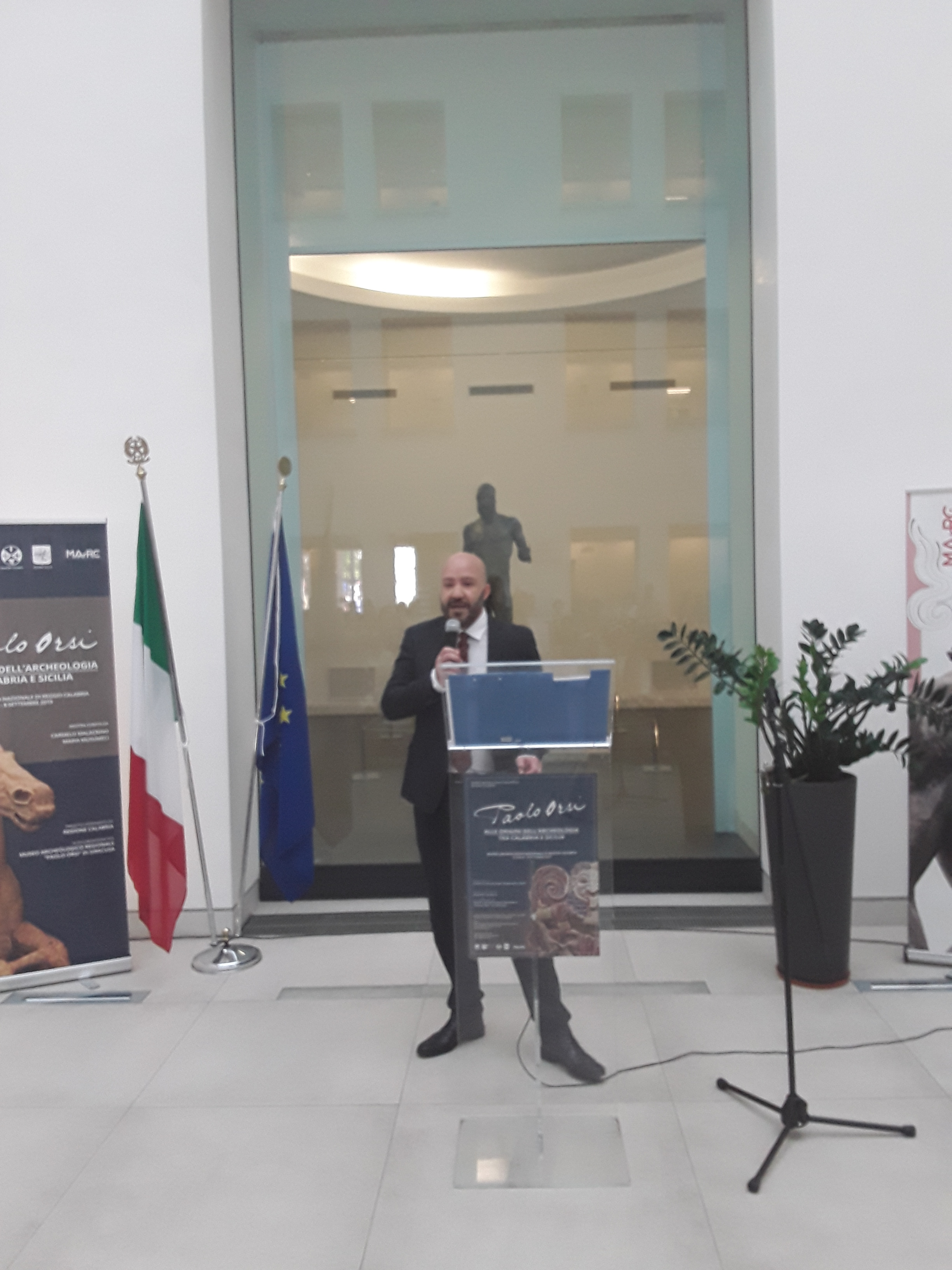 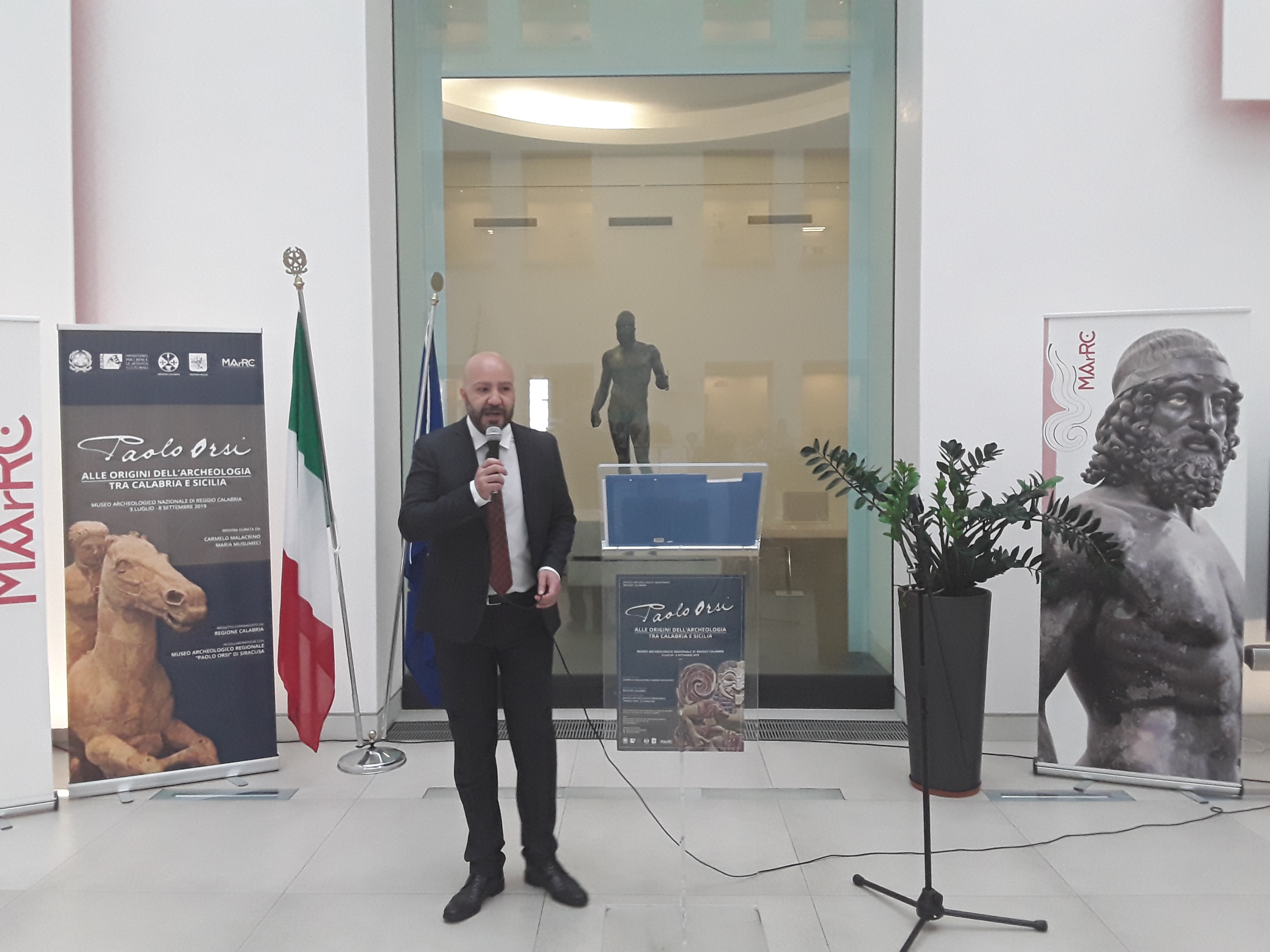 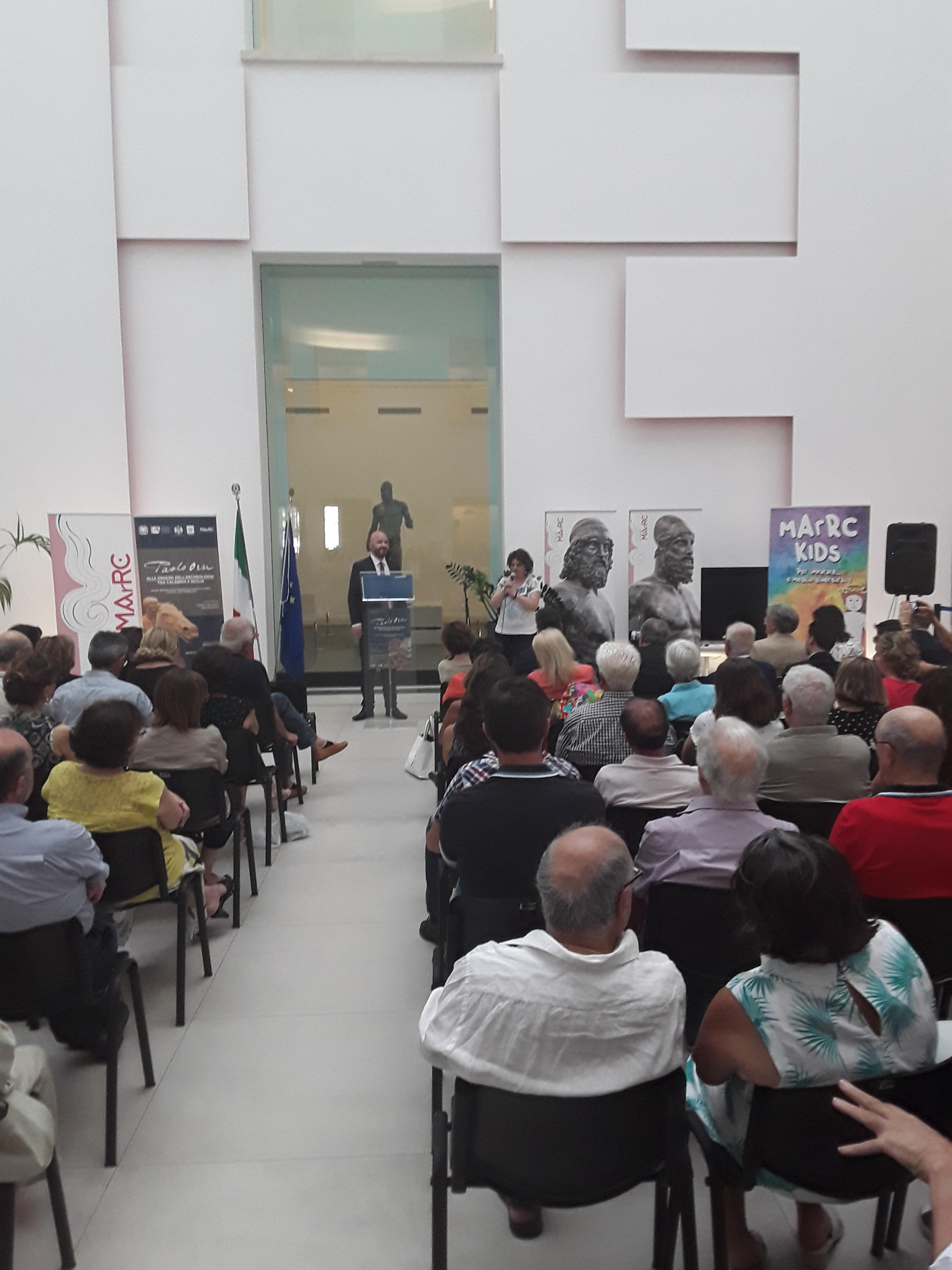 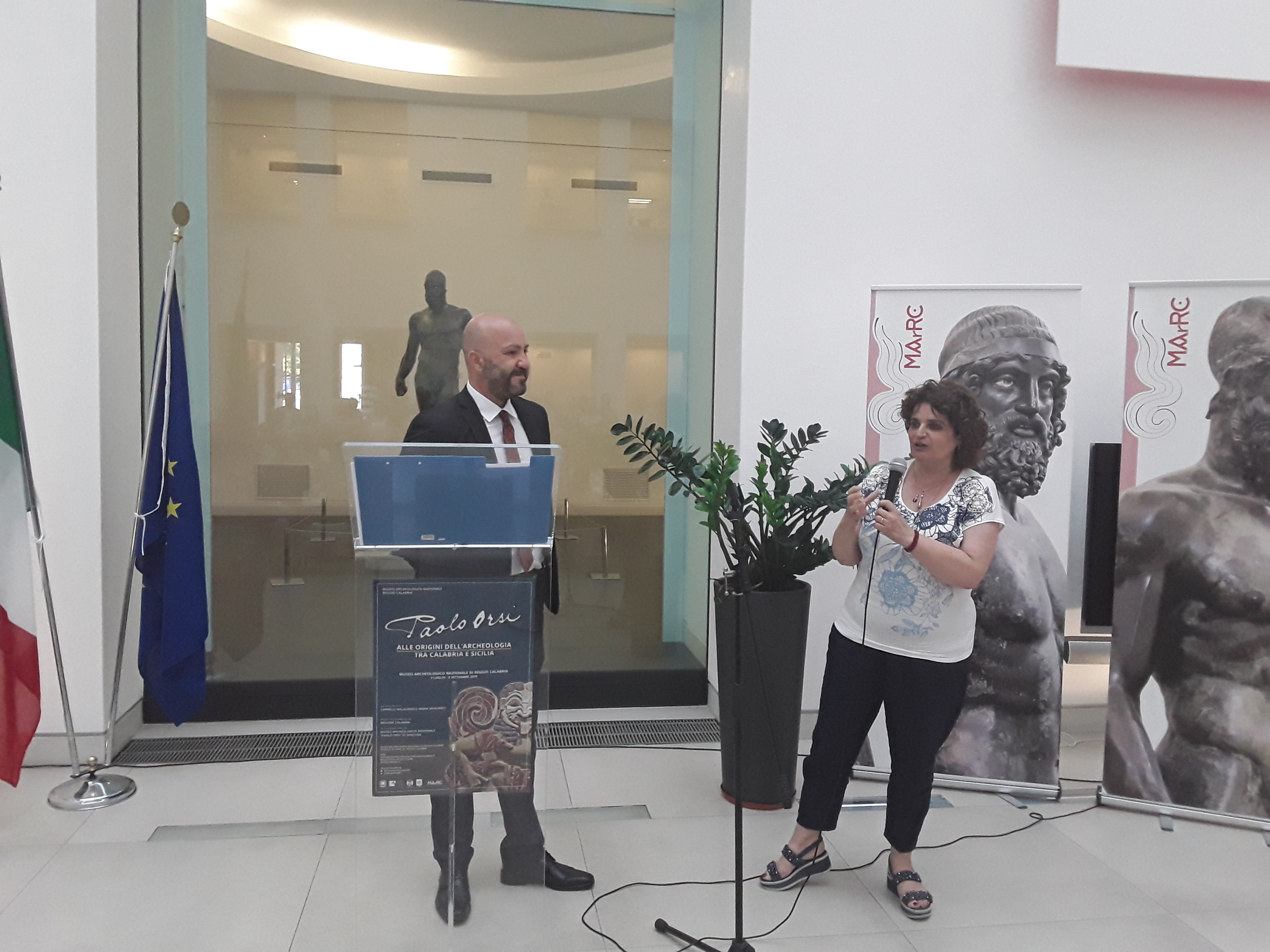 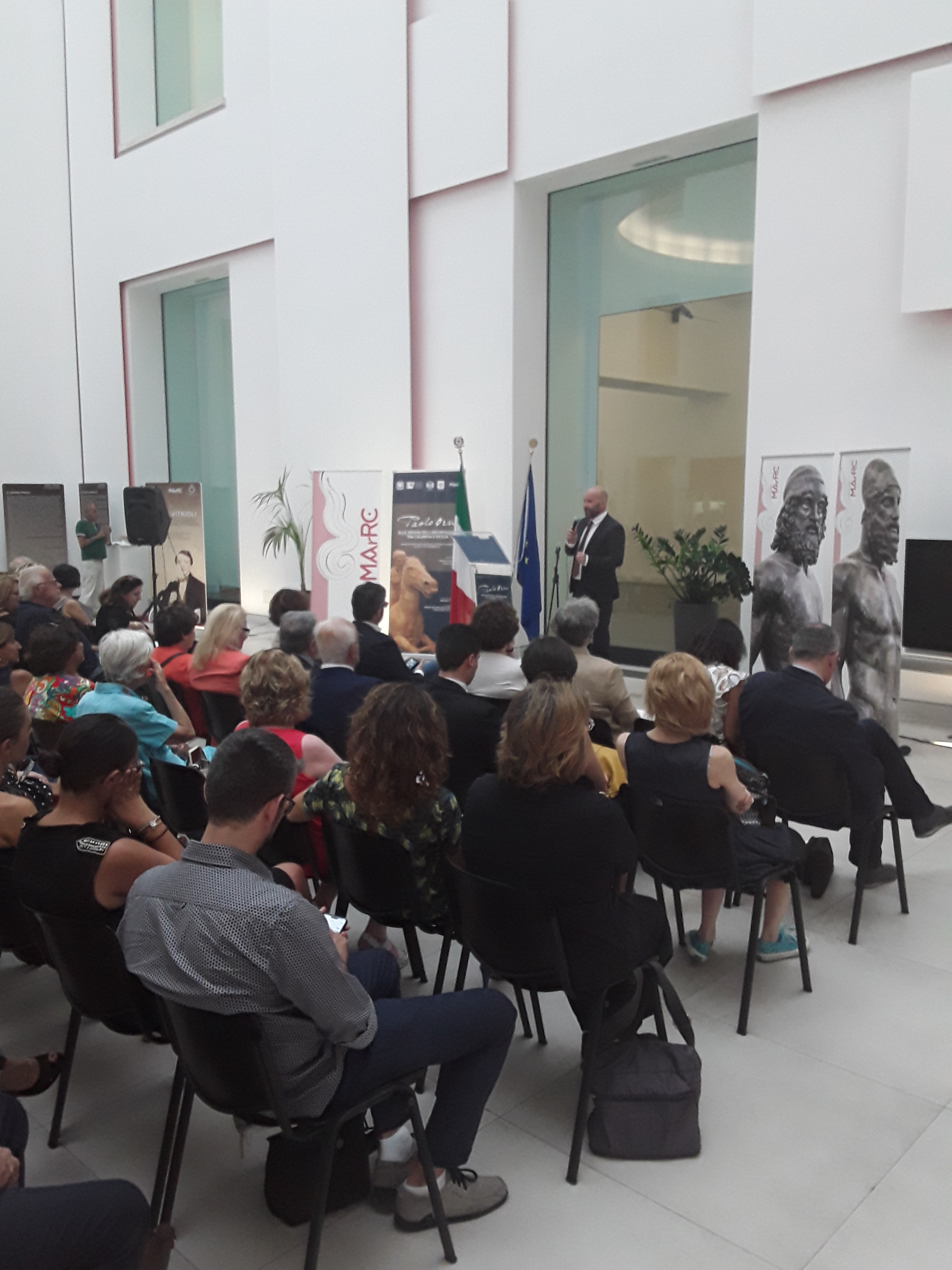 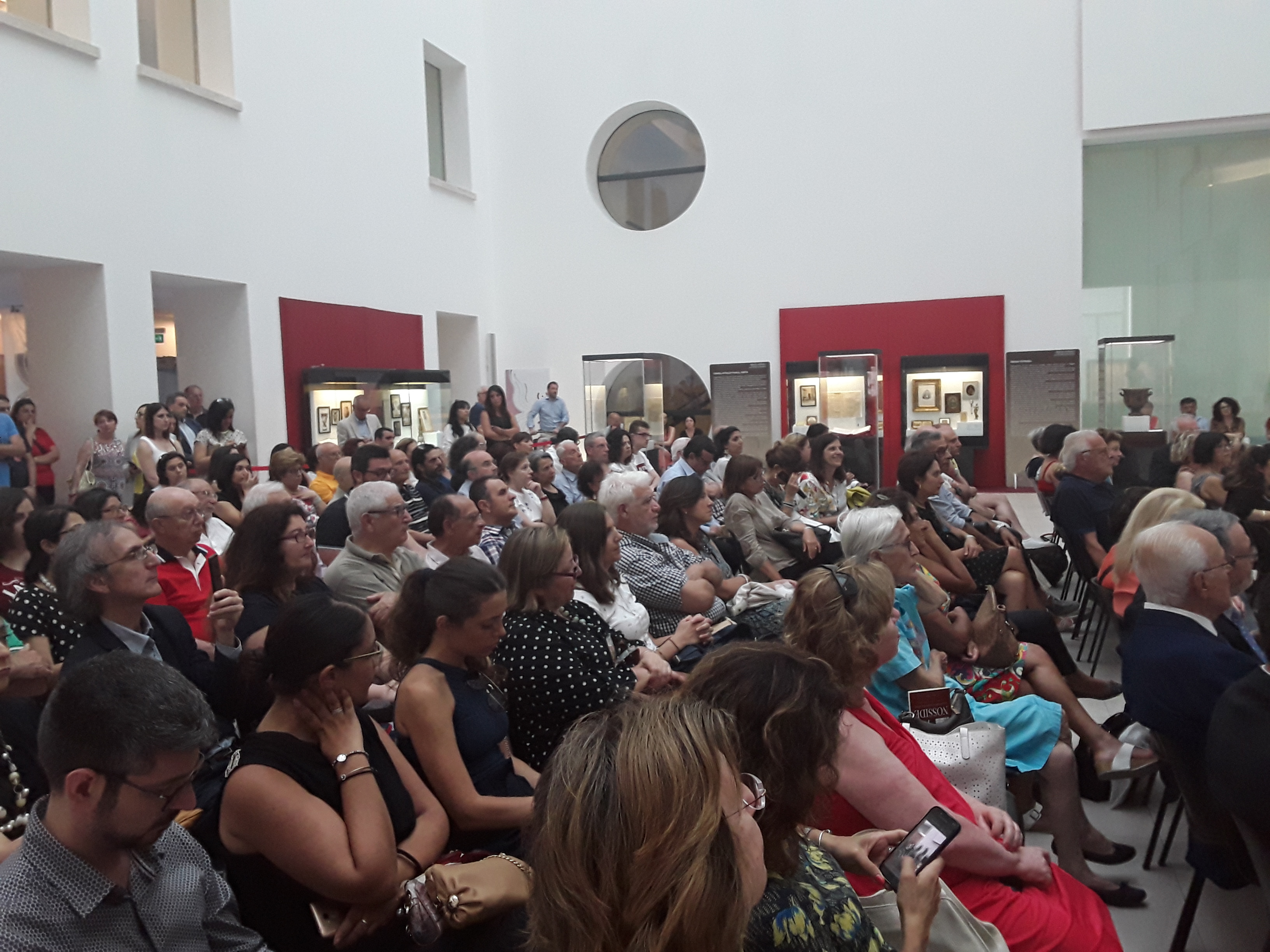 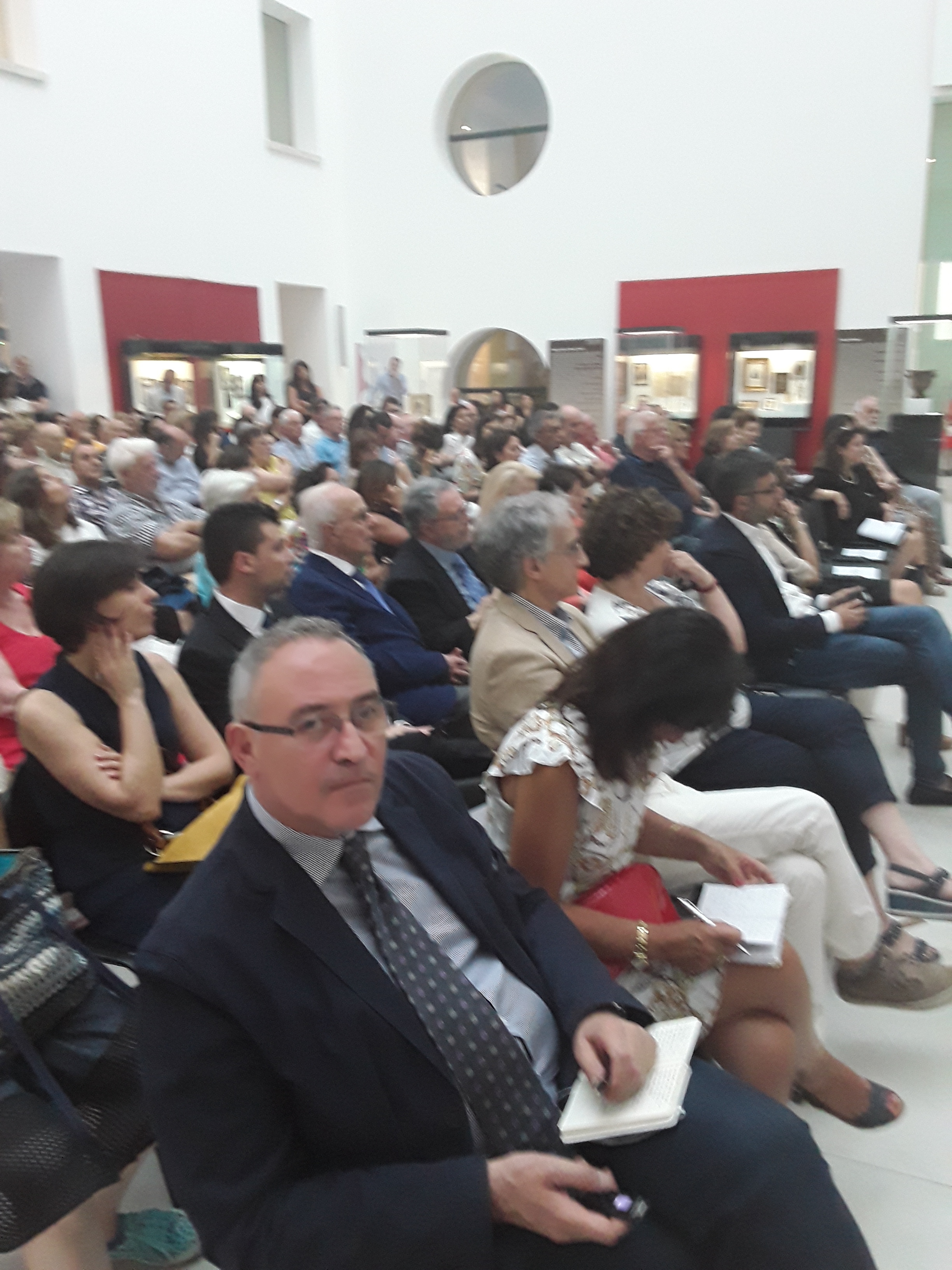 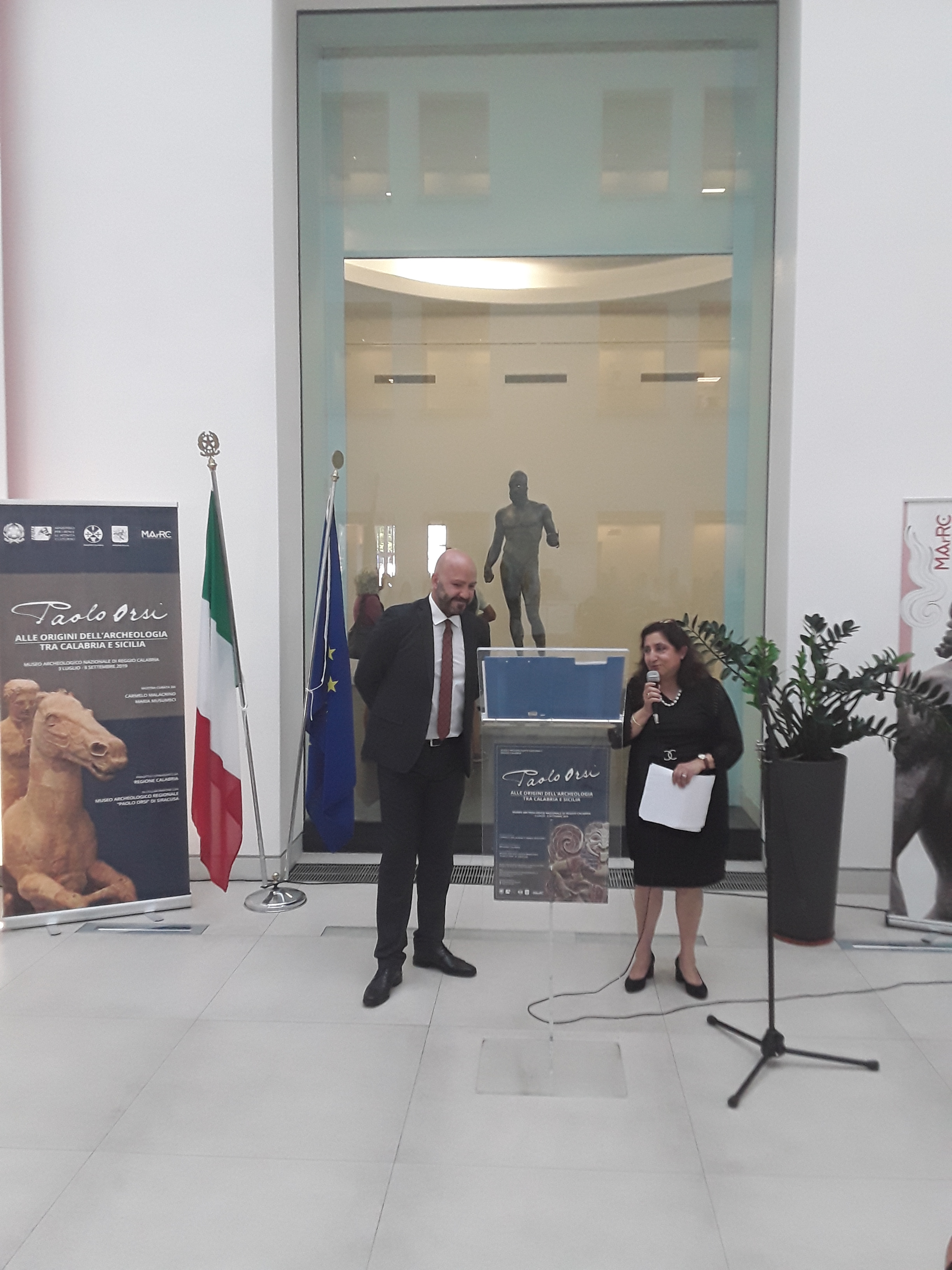 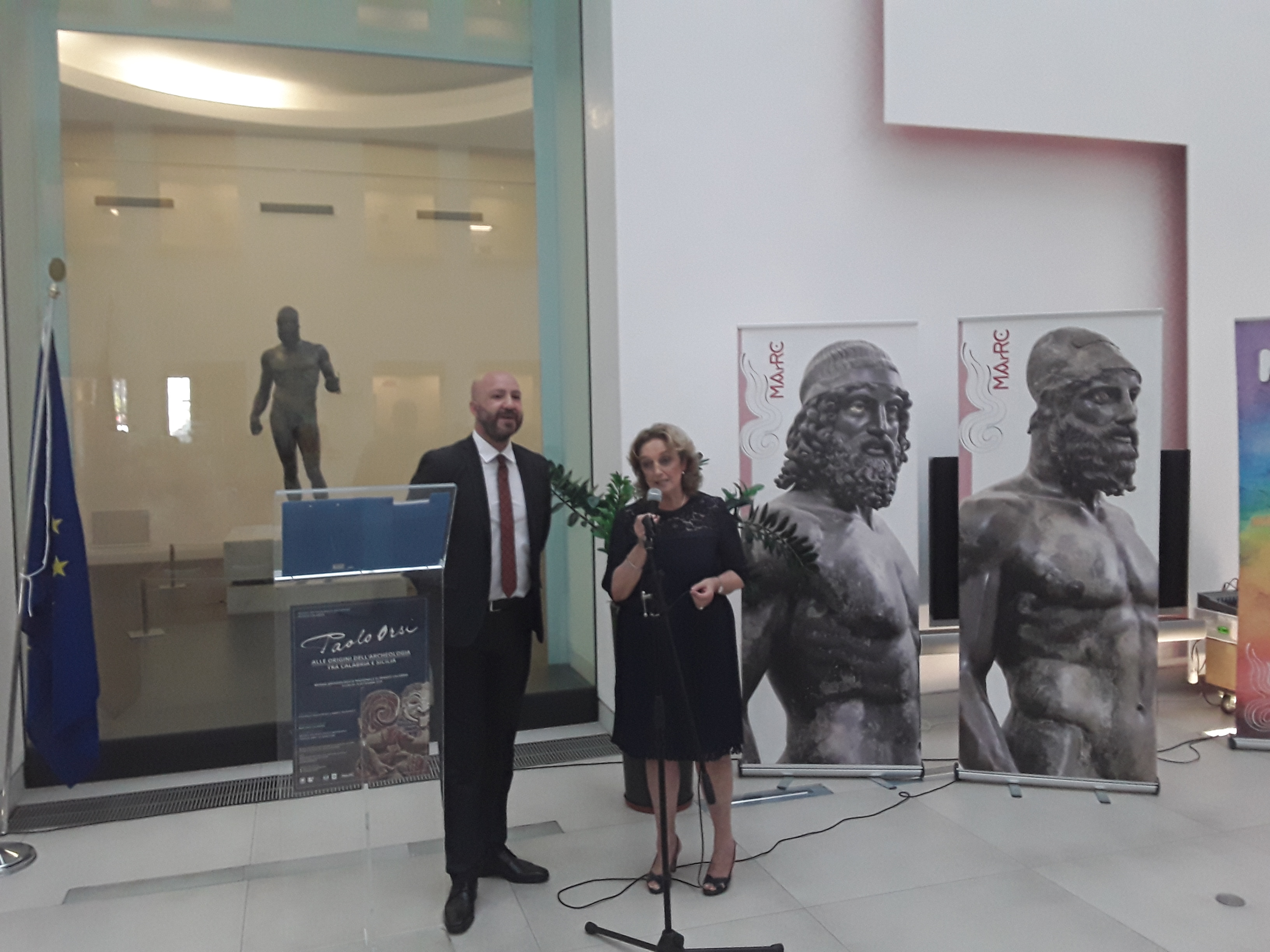 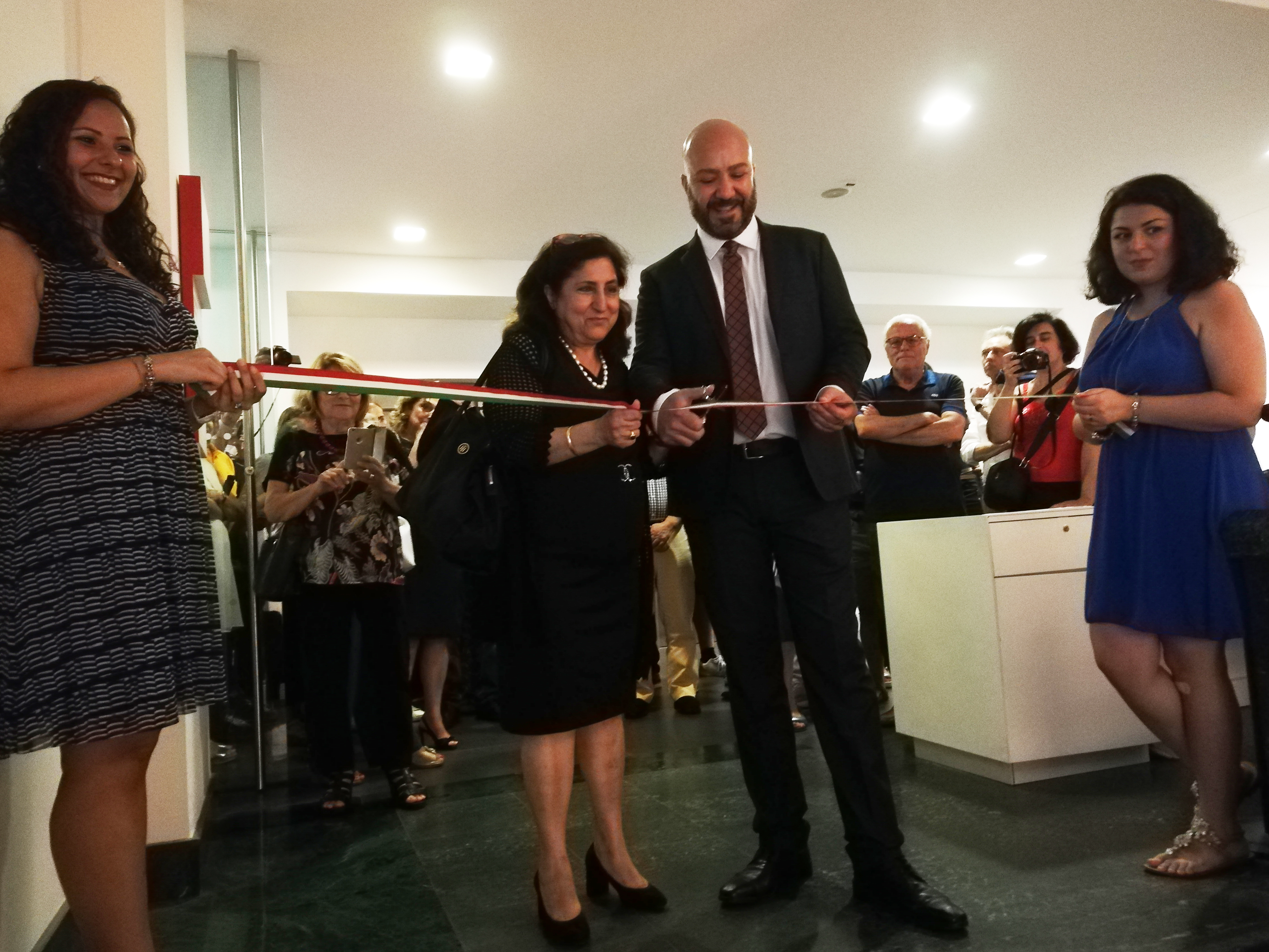 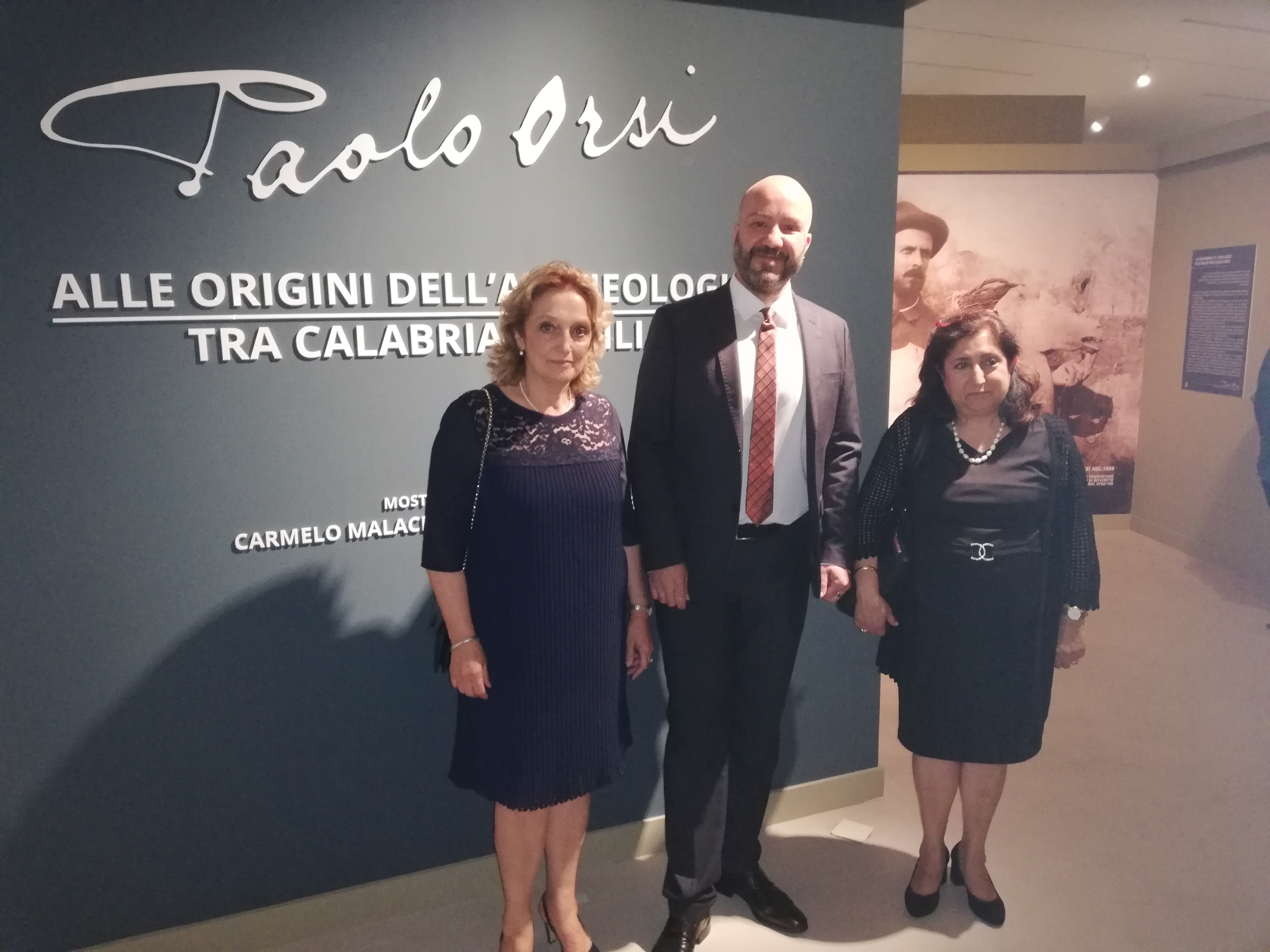 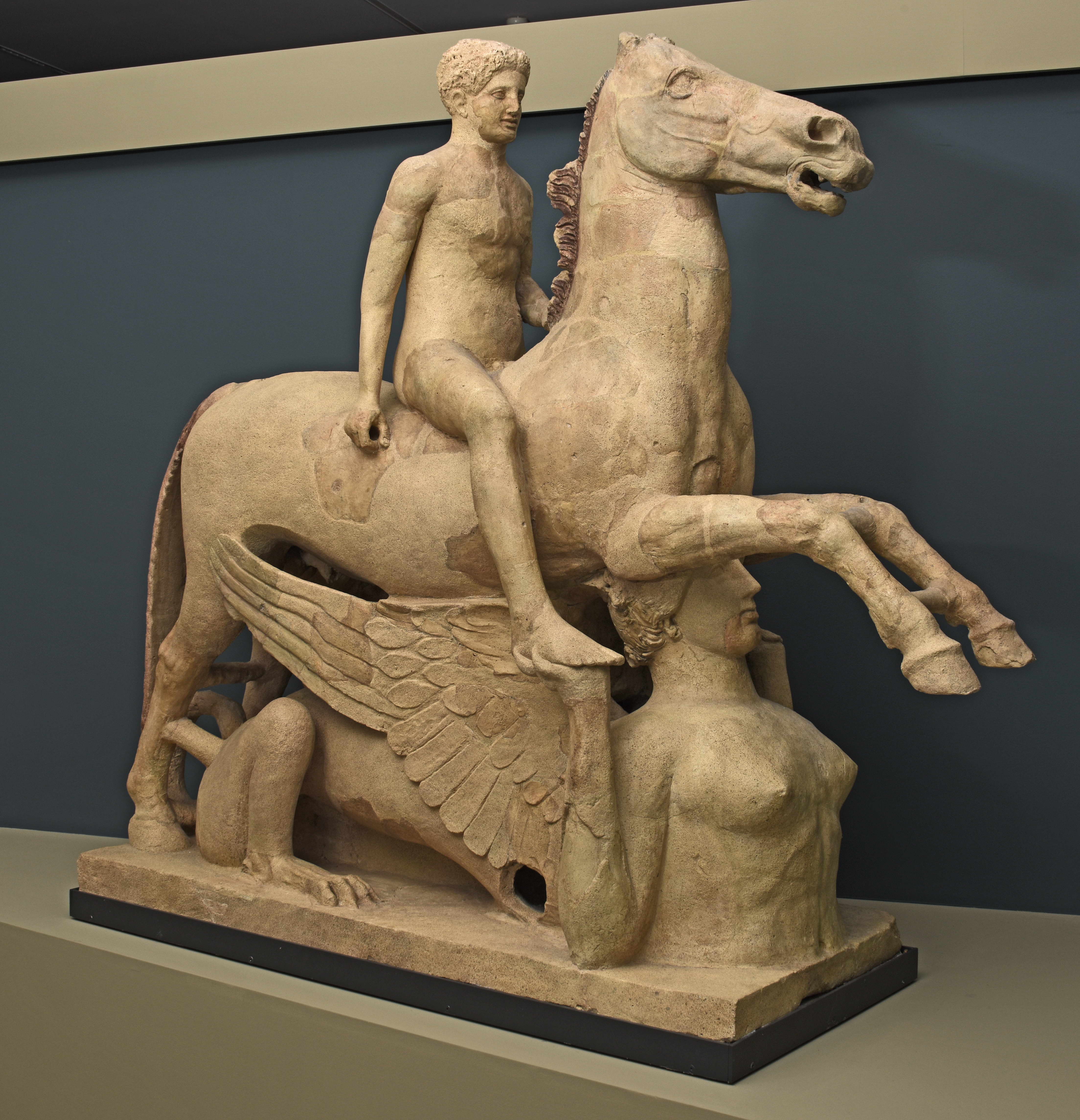 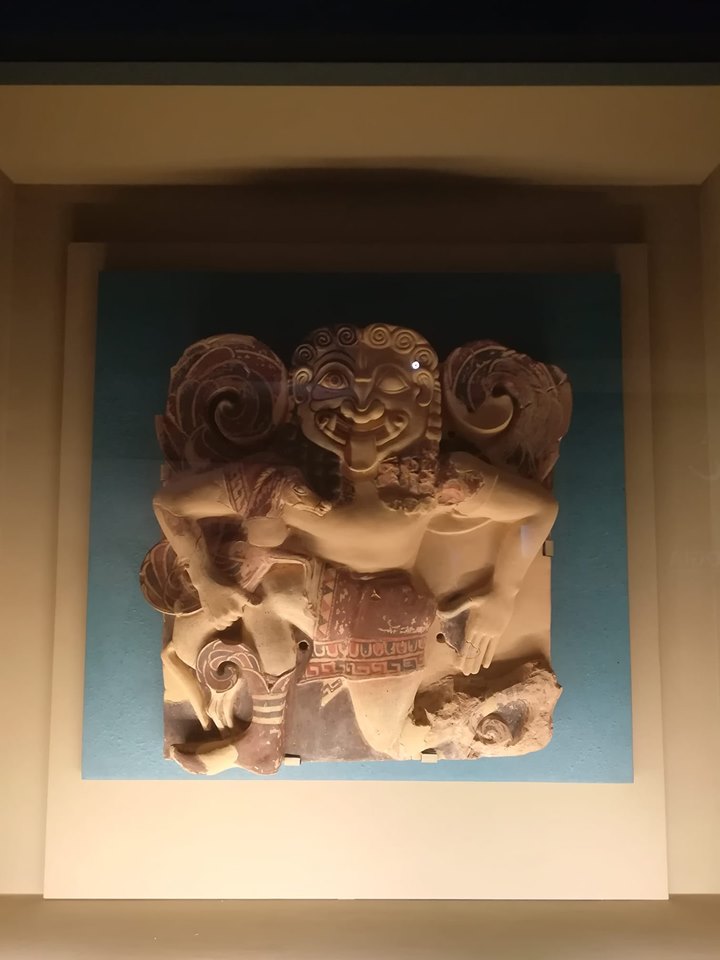 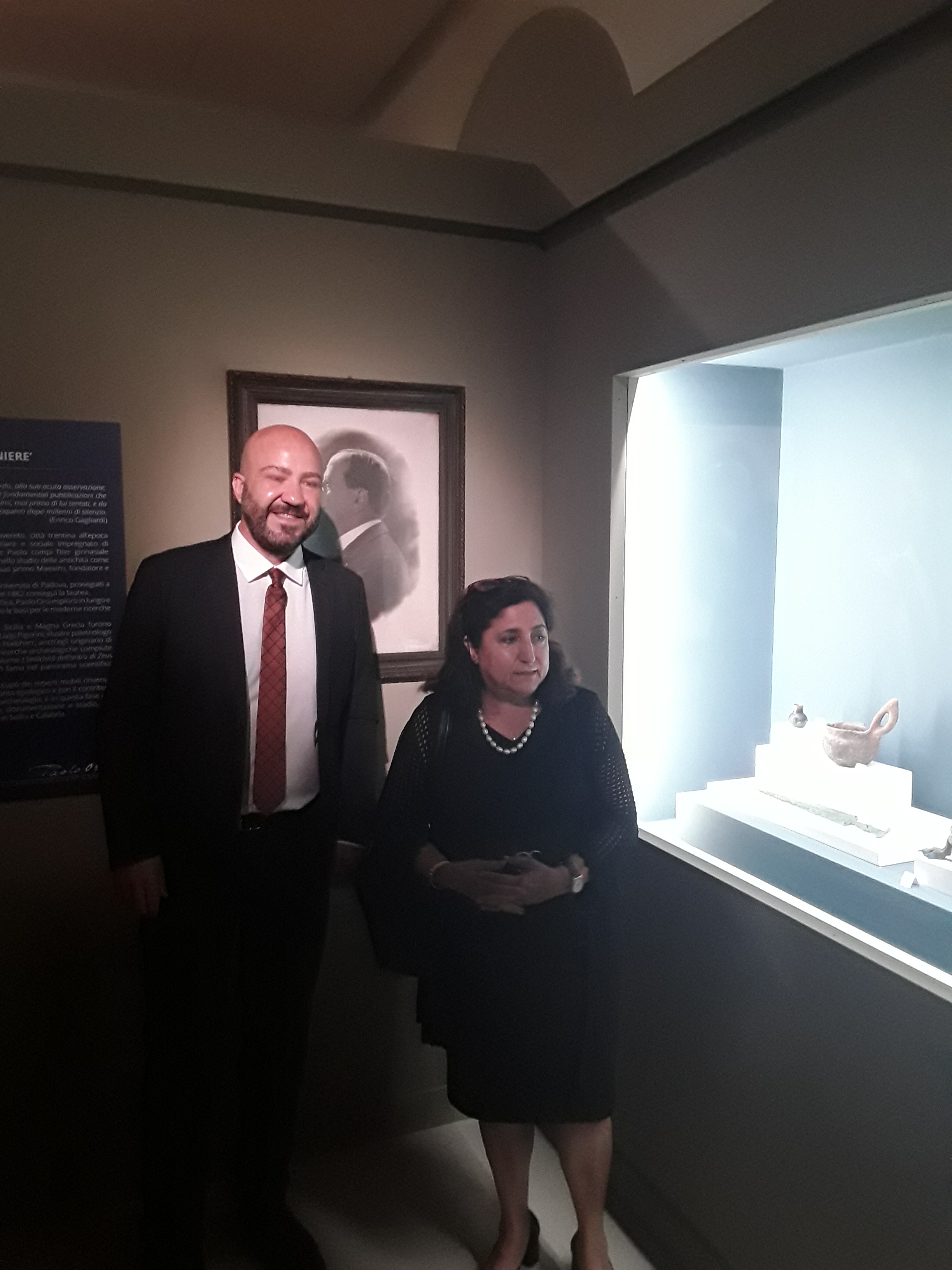 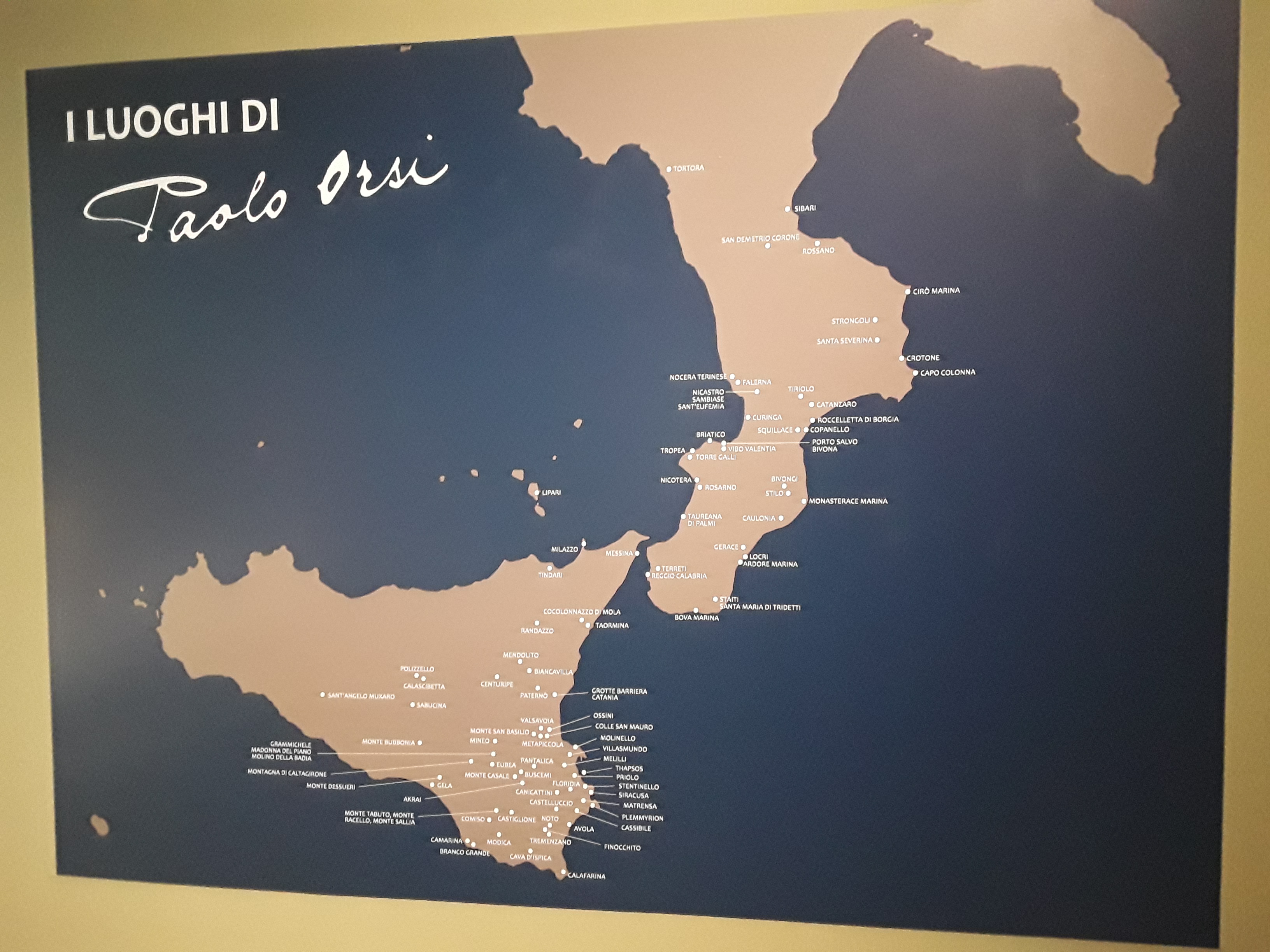 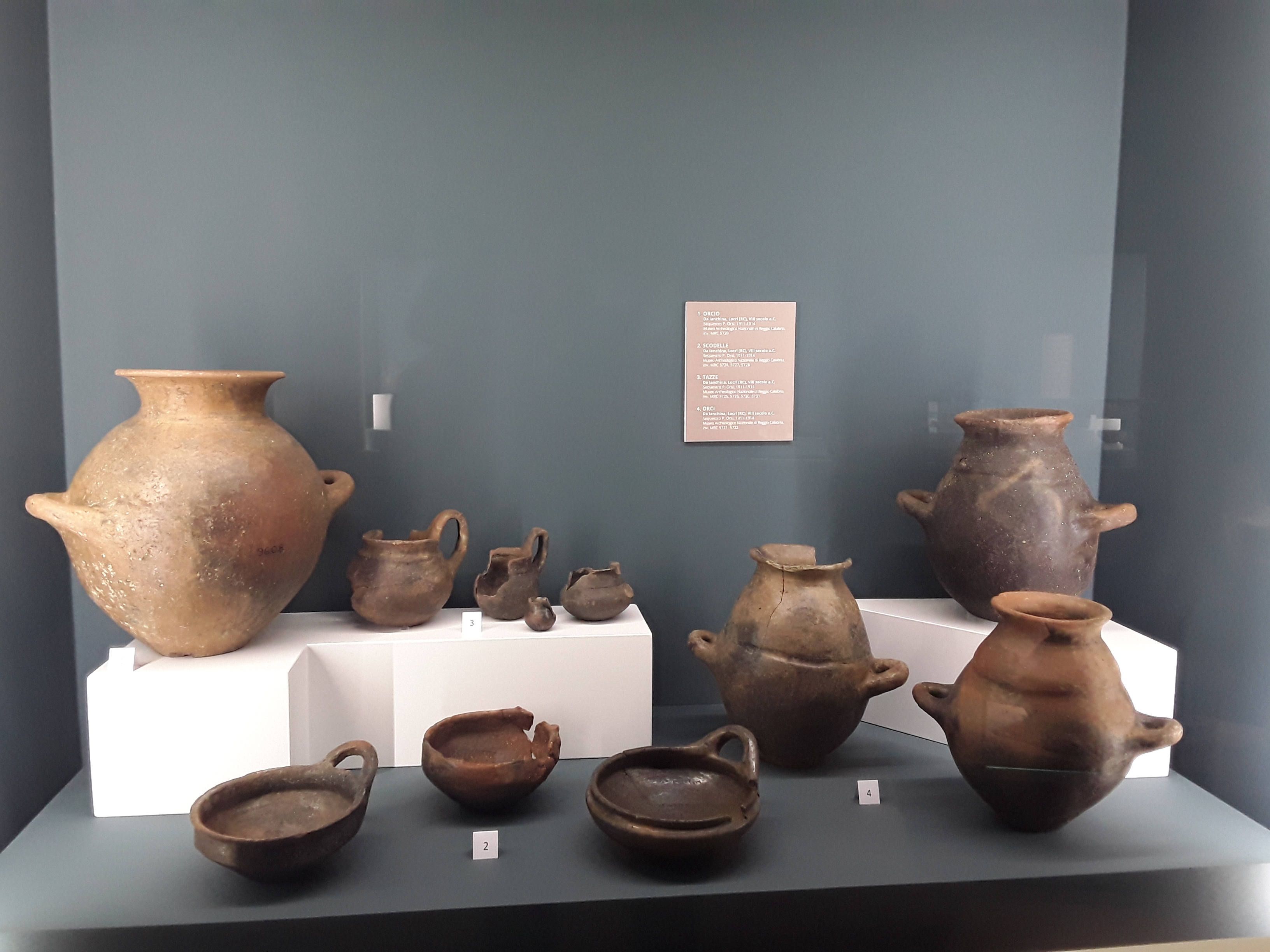 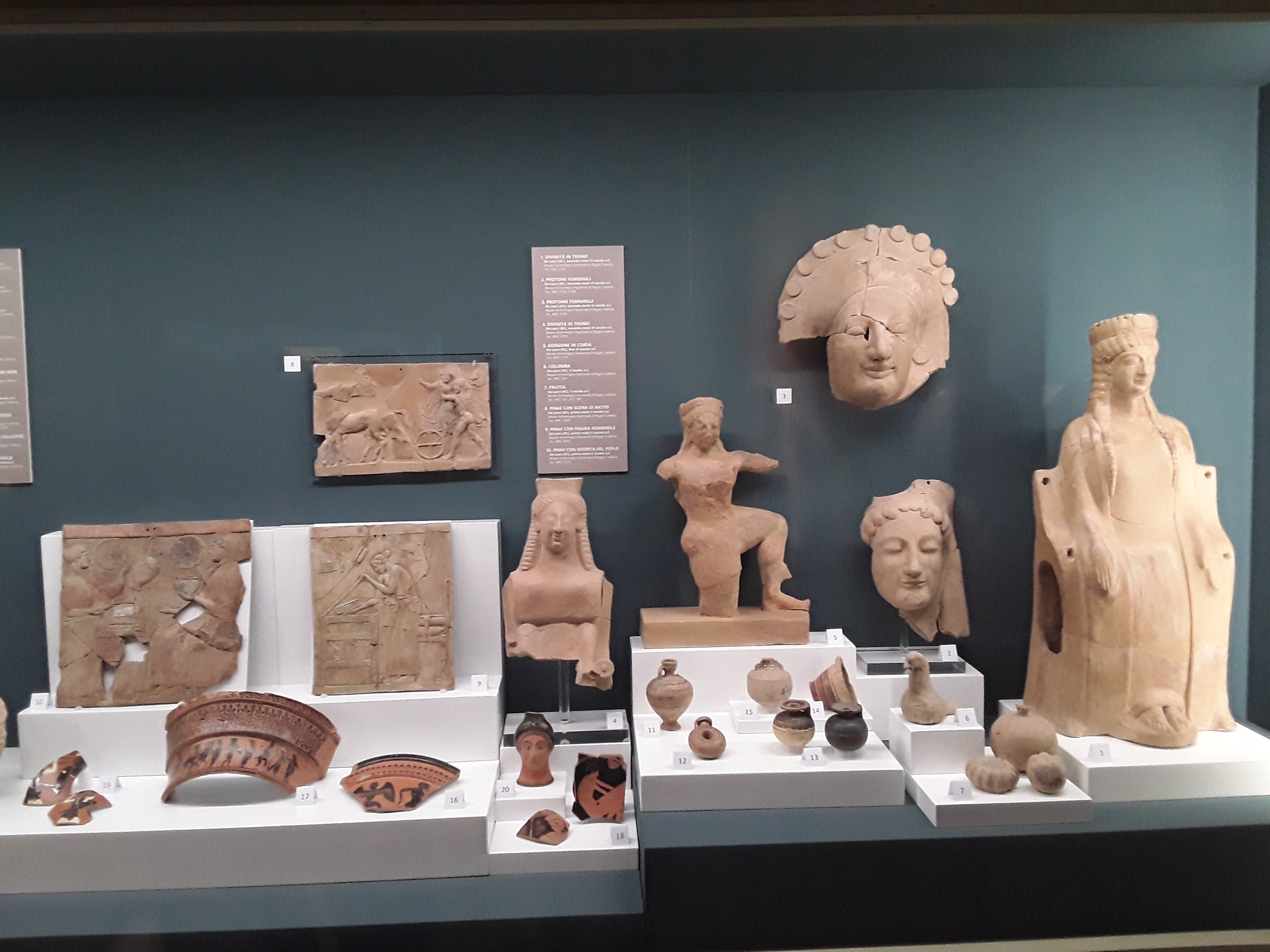 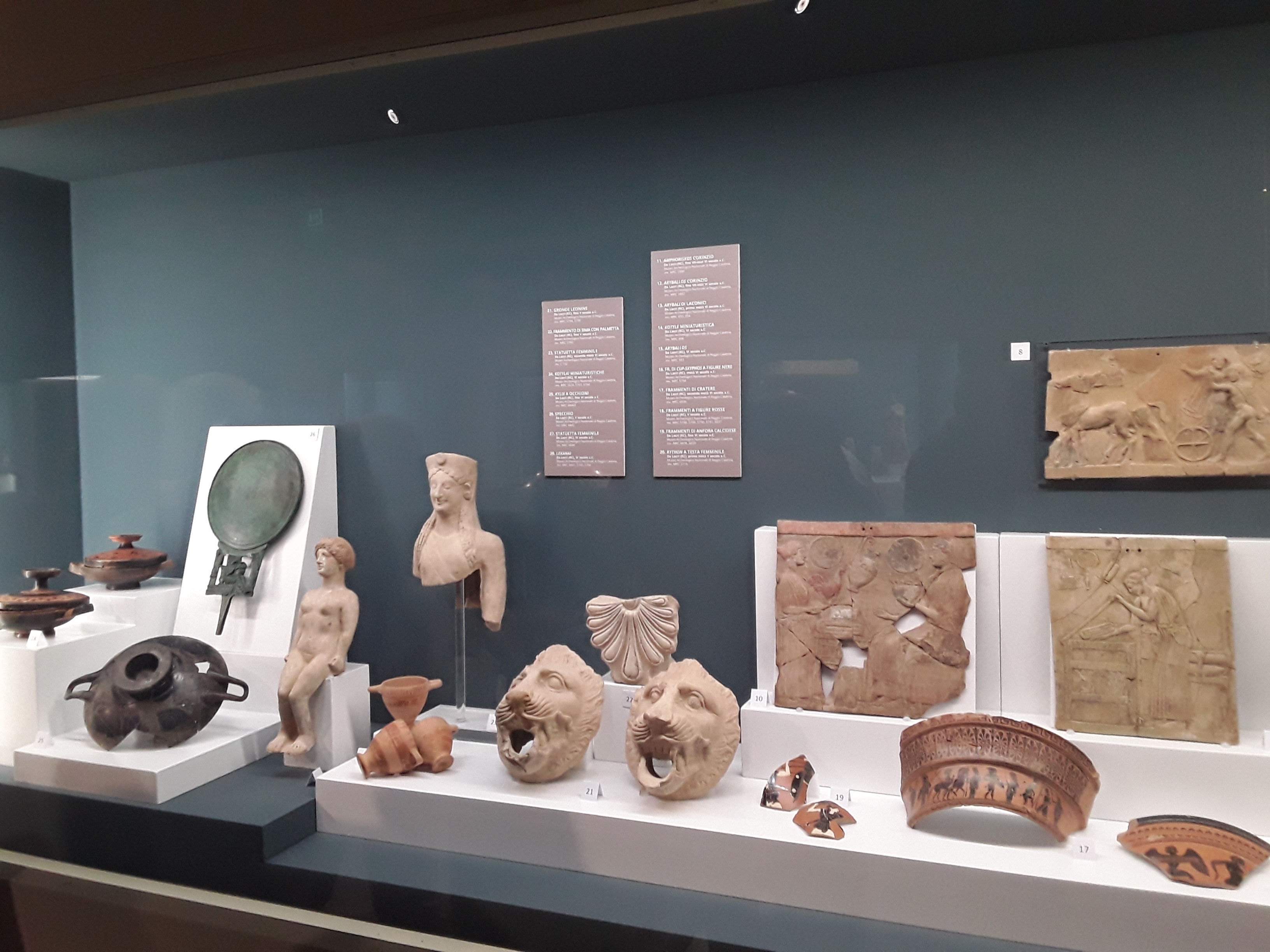 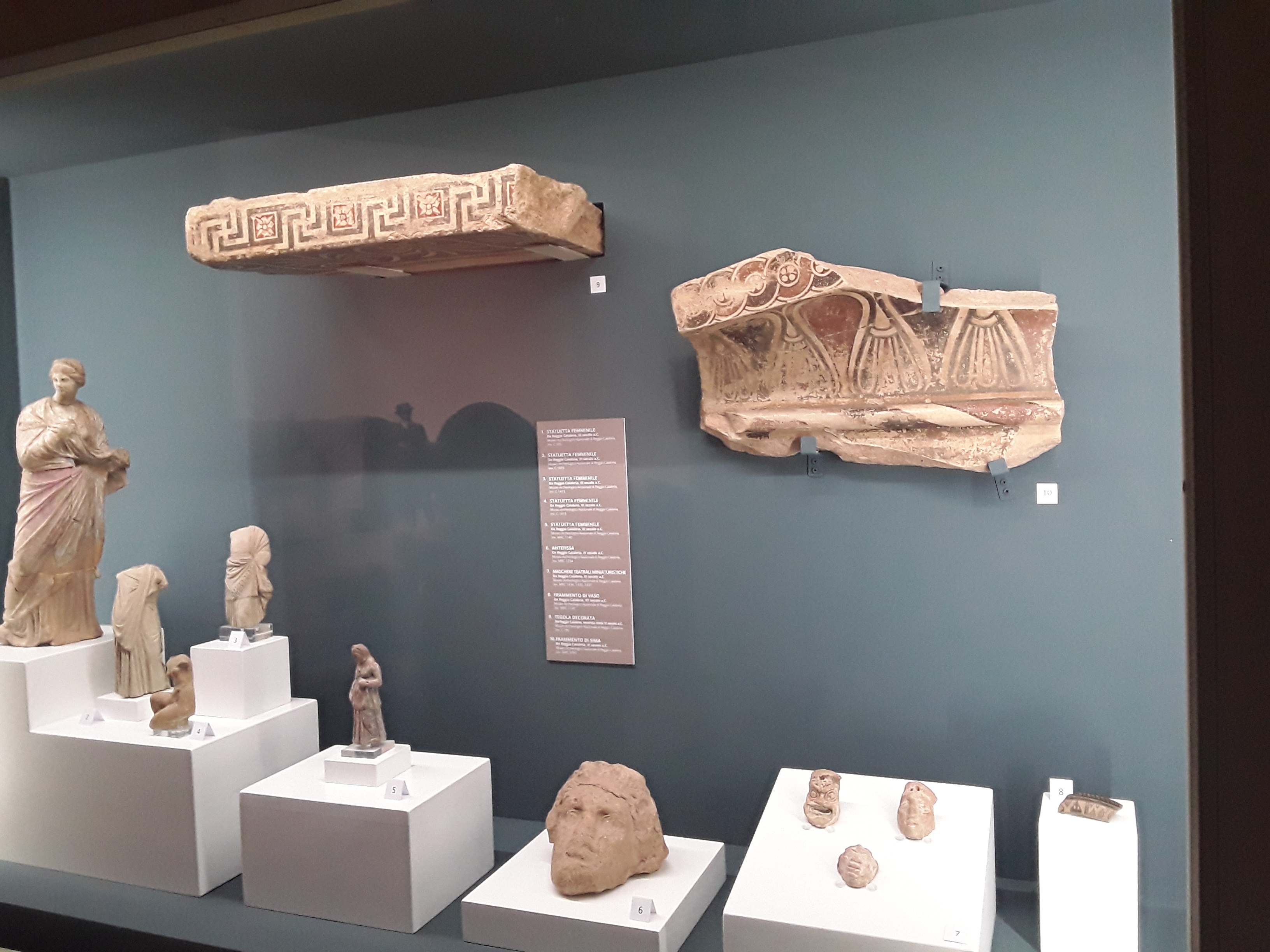 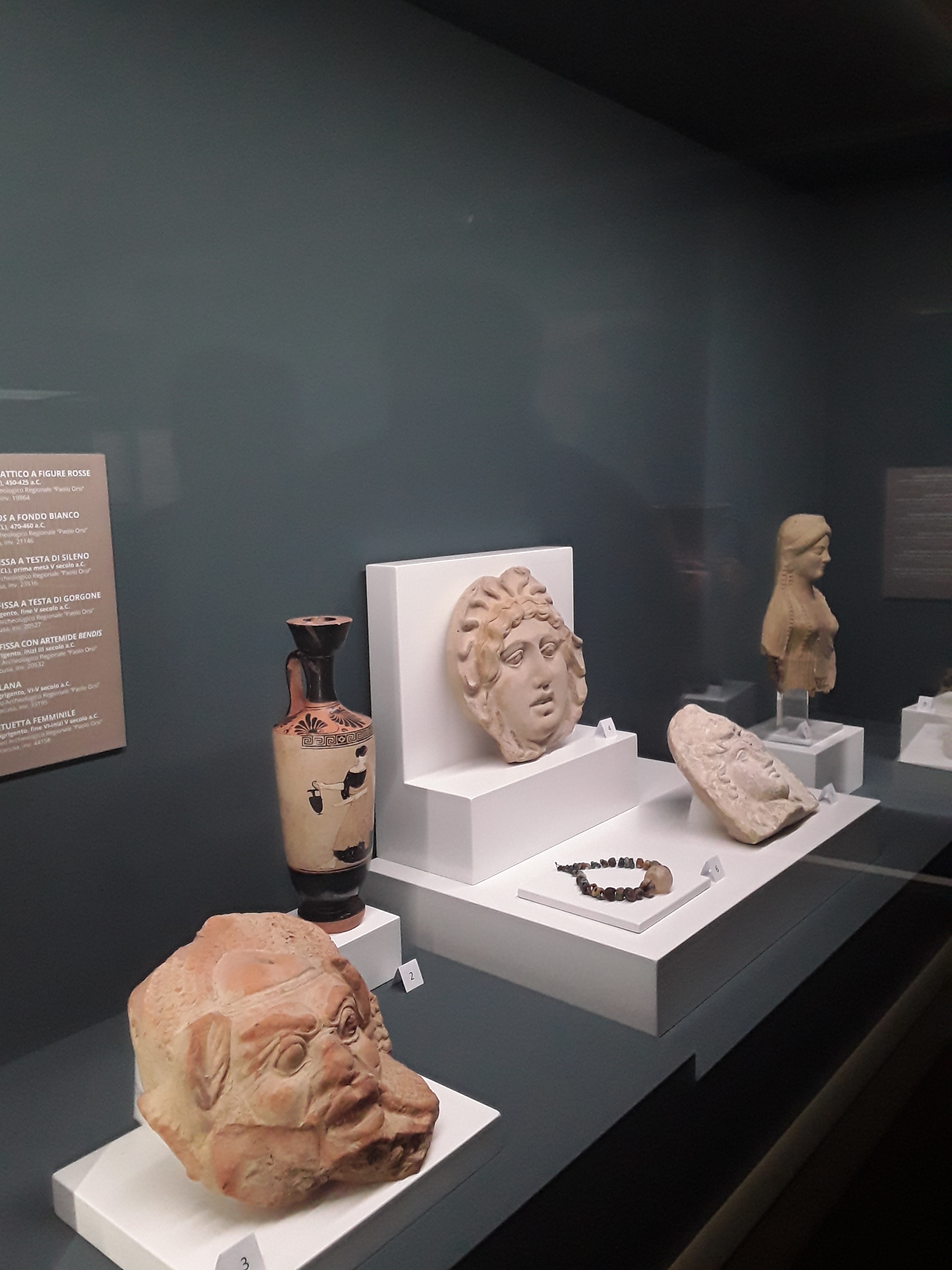 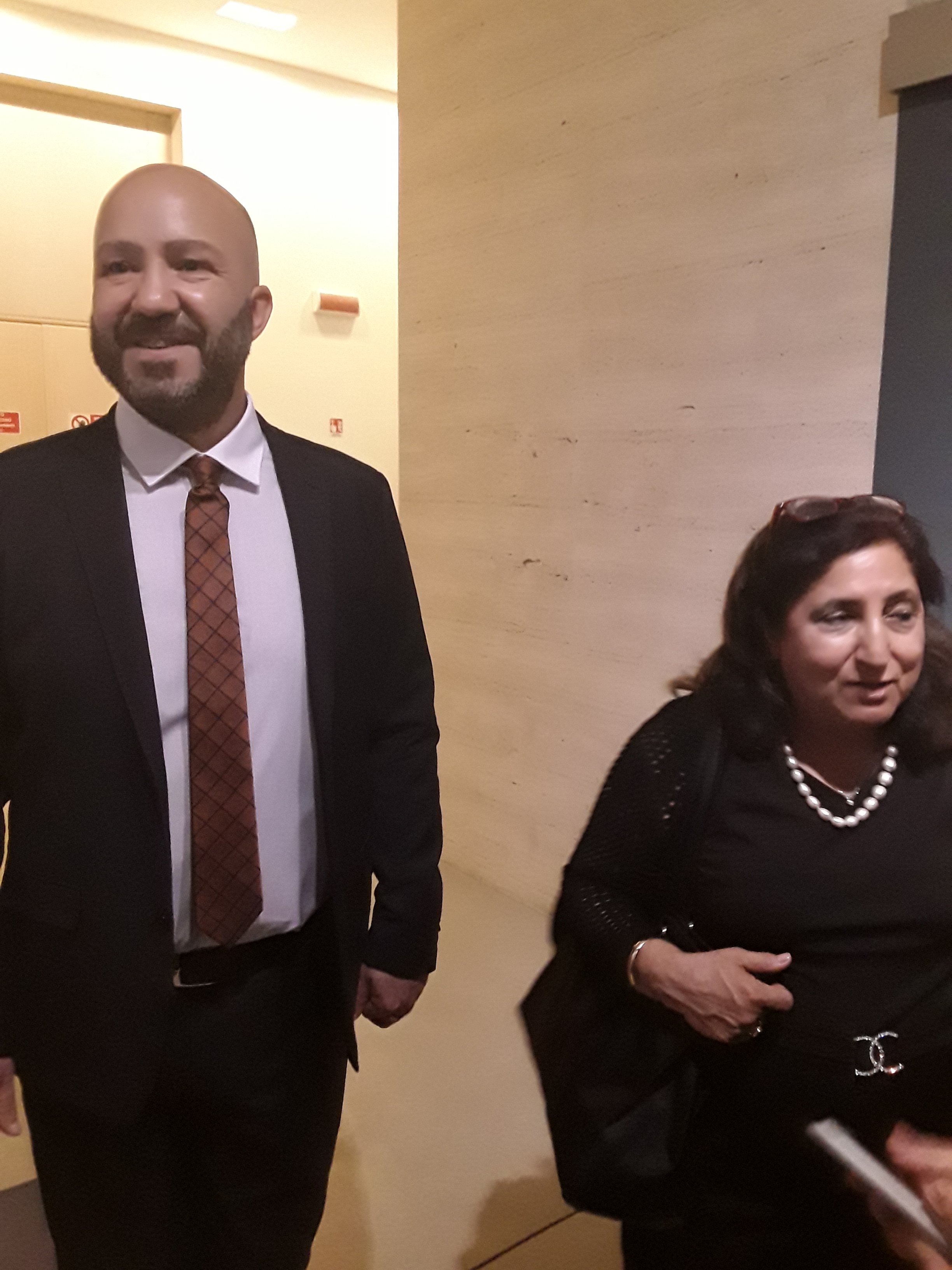